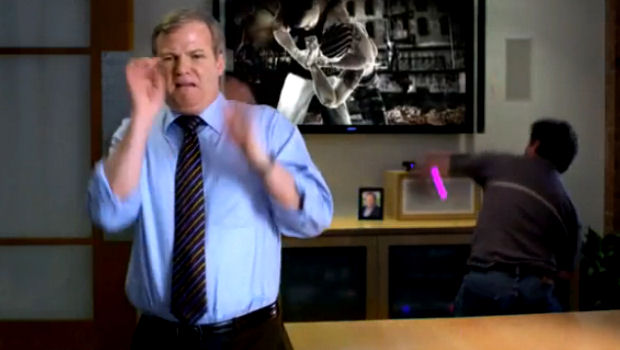 Following the news that the PS3 had been hacked and that the keys to the kingdom were thrown to the proletariat, it has now been announced that you can now install your own custom Firmware. Something tells us Sony’s not going to be fond of this.

A tech ninja known as KaKaRoTo has released tools allowing you to create custom Firmware via Linux. Right now you can’t do a lot with it, but in the future you should be able to run Homebrew applications without trouble. KaKaRoTo stresses that piracy isn’t the aim.

“This firmware will not allow you to run the currently available homebrew application,” he writes. “Once the homebrew developers re-package their files in a ‘retail’ .pkg format with signed executable, then it will work … Since the kernel is left unmodified, this means that this custom firmware is really meant for future homebrew installation, and it will not allow piracy. I plan on keeping it that way.”

This is just another dent in the PS3’s armor, which some hackers claim is now totally non-existent. I’d like to say that this proves endless official Firmware updates are a waste of time and that Sony should stop their bullshit, but we all know that’s not going to happen. Thinking about that, custom Firmware ain’t such a bad idea …