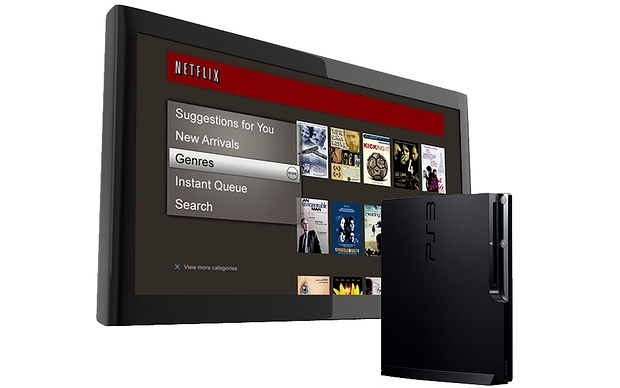 Sony and Netflix have informed us that the PS3 is the world’s most popular device for the streaming Netflix service.

Wait, didn’t the Wii have that on lock not too long ago? Well, not anymore, it seems.

“PS3 is our largest TV-connected platform in terms of Netflix viewing, and this year, at times, even surpassed the PC in hours of Netflix enjoyment to become our No. 1 platform overall,” said Netflix Chief Executive Officer Reed Hastings.

Sony’s game system is now the primary development platform for Netflix. Hastings says that they’ll use it first to deploy their most advanced features. The PS3 was the first to offer 1080p streaming with 5.1-channel Dolby Digital Plus. Pretty soon it will be the only system to use the new “Max” voice interface feature that is in tests now.

Do you use the PS3 to watch Netflix? If so, why do you like it over other streaming devices?