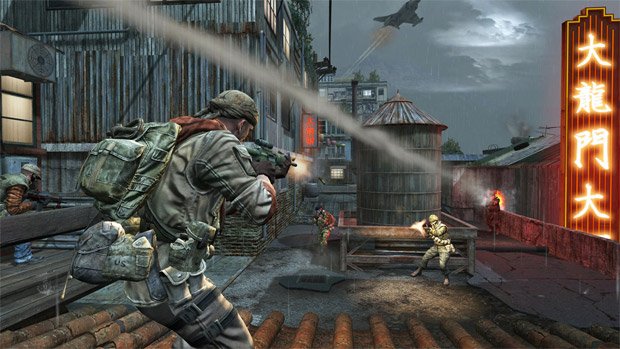 The “First Strike” add-on for Call of Duty: Black Ops won’t be exclusive to Xbox 360 much longer. The window is closing, and Activision has come out with a date for the PlayStation Network release: March 3.

Four multiplayer maps and a new zombie level for $15 is what the pack entails, for those not aware. Either you’re in, or you are most certainly out. As for the PC version, look for Treyarch to release that “later in the quarter”; an actual date will be revealed soon.

Considering “First Strike” did 1.4 million downloads in its first 24 hours on Xbox LIVE, statistically, a good portion of you guys reading this right now are hell of pumped for this content.