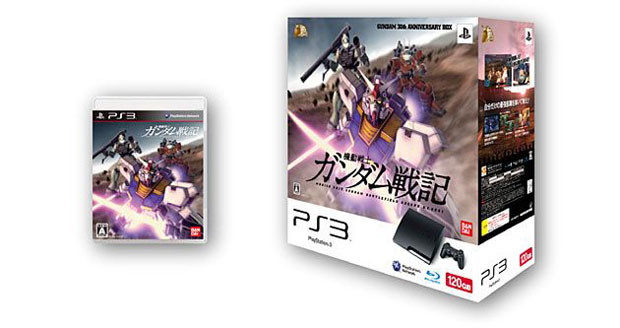 Believe it or not,t he PS3 outsold even the mighty DSi. Was it the new Slim unit redesign? Or was it the nice new price point that won the Japanese public over? Probably both. That, and we hear that the otaku are buying Blu-ray like crazy. The PS3 is the best Blu-ray player, you know. Japanator says that Blu-ray sales are up 386 percent.

Speaking of otaku, I suppose it also helps that the latest Gundam game, Kidou Senshi Gundam Senki, was released last week. It was big enough of a game to come as a standalone and as a PS3 bundle. See where I’m going with this?

See the full sales charts after the jump.