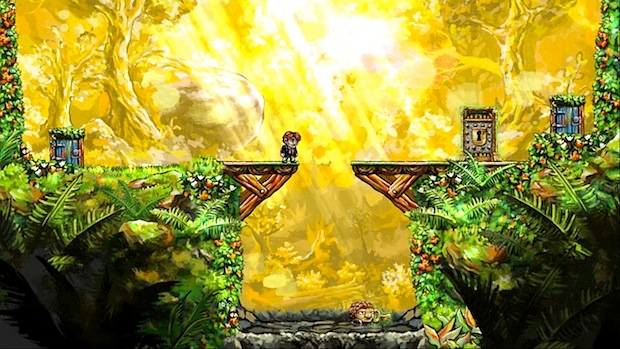 We’ve been neglectful, PS Store. We should have continued posting what was new on you over the last few months, but things happened. People changed, man. But no more! We shall resume showing people what came out on you starting now with the release list for the week of November 12th.

Speaking of that, Braid is now available on PSN for fifteen bones. We’ve talked about the game exhaustively over the last few releases, but its hard not to continue suggesting the indie downloadable if you haven’t tried it. Star Trek: D-A-C on the other hand, [note: not an indie game] is something that is hard to suggest.

Check below the fold for the rest of the game releases of the week.

For the full PS Store release list which includes official game details and file sizes, as well as information on new wallpapers, themes and whatnot visit this PS blog post.