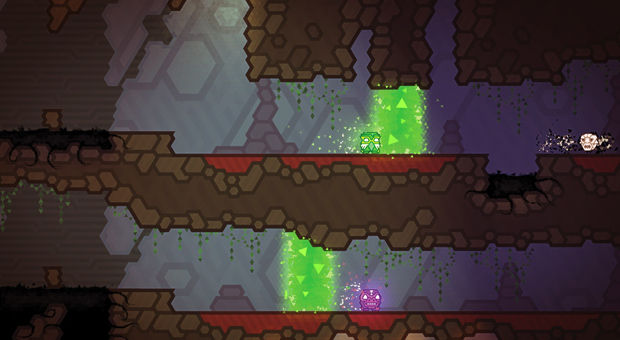 I’m a sucker for co-op games, so Project Totem always looked intriguing to me. Described as a co-op game that makes players hate each other, the game looks incredibly smooth, and apparently checkpoints are instantaneous.

Check out the video above to get a feel for how co-op will work (which is local only at this point). It will launch on the Xbox One on December 17, and at some point in January it’ll hit PC.