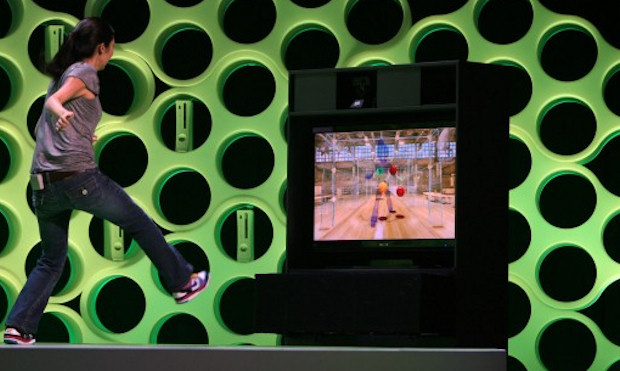 An asplosion of Project Natal news has hit the Internet today thanks to MCV, shedding launch some details on the Xbox 360’s latest attempt to corner the fabled casual market. The beans were spilled at a behind-closed-doors tour of Microsoft’s UK studio, so some of the information is a little Euro-centric. Everybody interested in Natal should give it a look, though.

It appears as if Microsoft’s motion-sensing technology will launch in the latter end of 2010, with a November release window being named. There will also be fourteen titles at launch, although none of the actual games have been revealed. We’re guessing something Viva Pinata related, a racing game and then twelve sports titles. As far as pricing goes, it’s suggested Natal will trade for “Sub-£50” in the UK, which means it will cost less than the RRP of a videogame.

Interesting stuff indeed. Can’t wait to jump around the living room like a spastic trying to has sex with a porcupine.