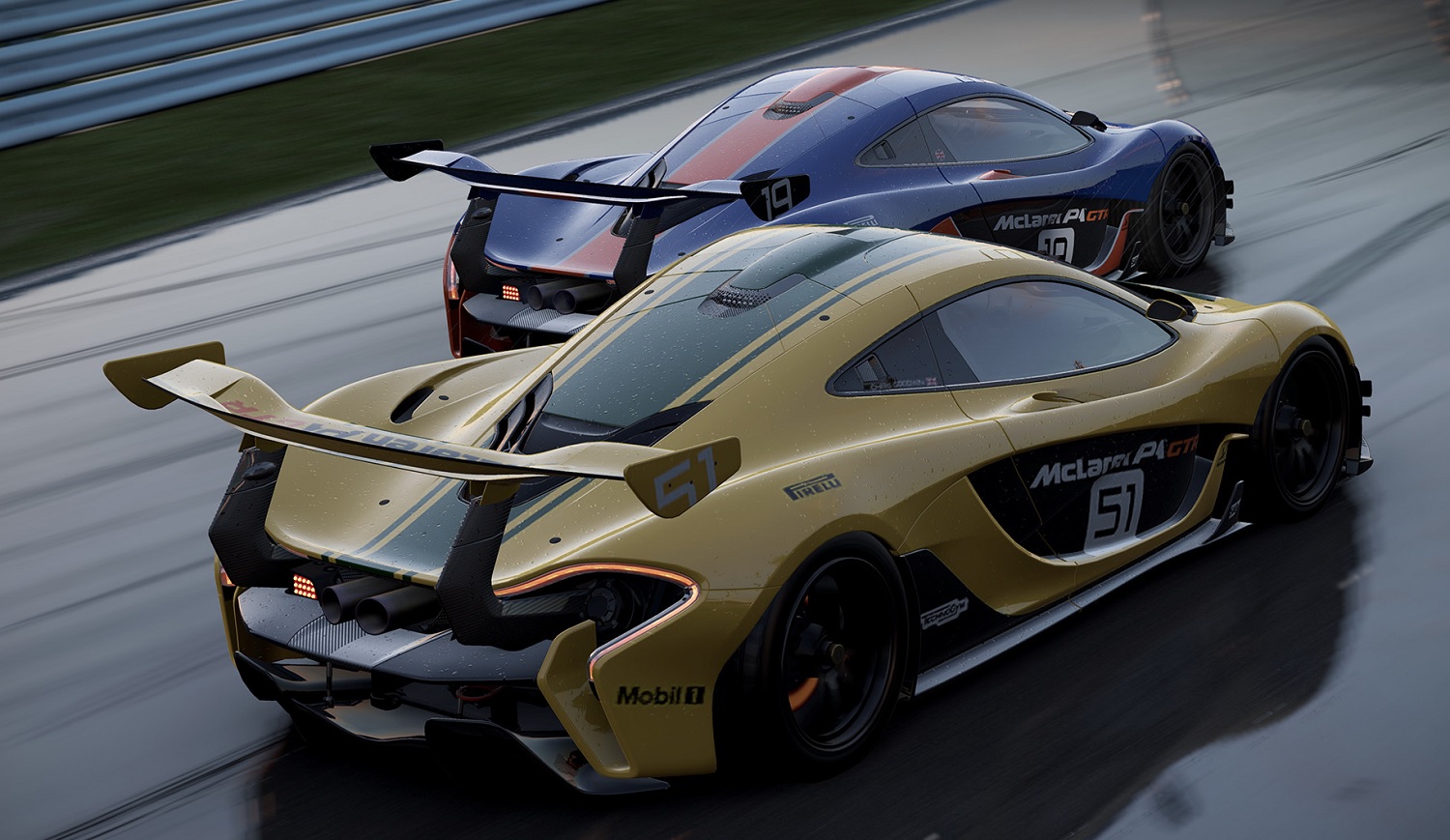 Developer Slightly Mad Studios has announced that its 2015 prestige racing simulator Project CARS, along with its 2017 sequel, Project CARS 2, are to be delisted from sale on all formats this fall. Both titles will then be rendered unpurchasable, though owners will still be able to redownload and play the games as they wish.

Speaking in a brief statement on Twitter, Slightly Mad Studios pointed to the expiration of various in-game licenses as the reason for the games’ removal from sale. Certain vehicles, tracks, and other trademarks in both Project CARS releases are clearly reaching their end-of-terms, with publisher Codemasters not looking to renew the licenses for further years.

“We will remove Project CARS from sale on October 3rd and Project CARS 2 on September 21st,” wrote the studio. “We remain focused on making the best racing sim titles, and, as mentioned previously, we look forward to sharing more on the next Slightly Mad project when the time is right.”

There is no mention of Project CARS 3 befalling the same fate, so no doubt the 2020 sequel is currently still well within its licensing rights, though it will no doubt be similarly delisted once its time is also up. In the meantime, Project CARS, Project CARS 2, and Project CARS 3 are all available now on PS4, PC, and Xbox One.