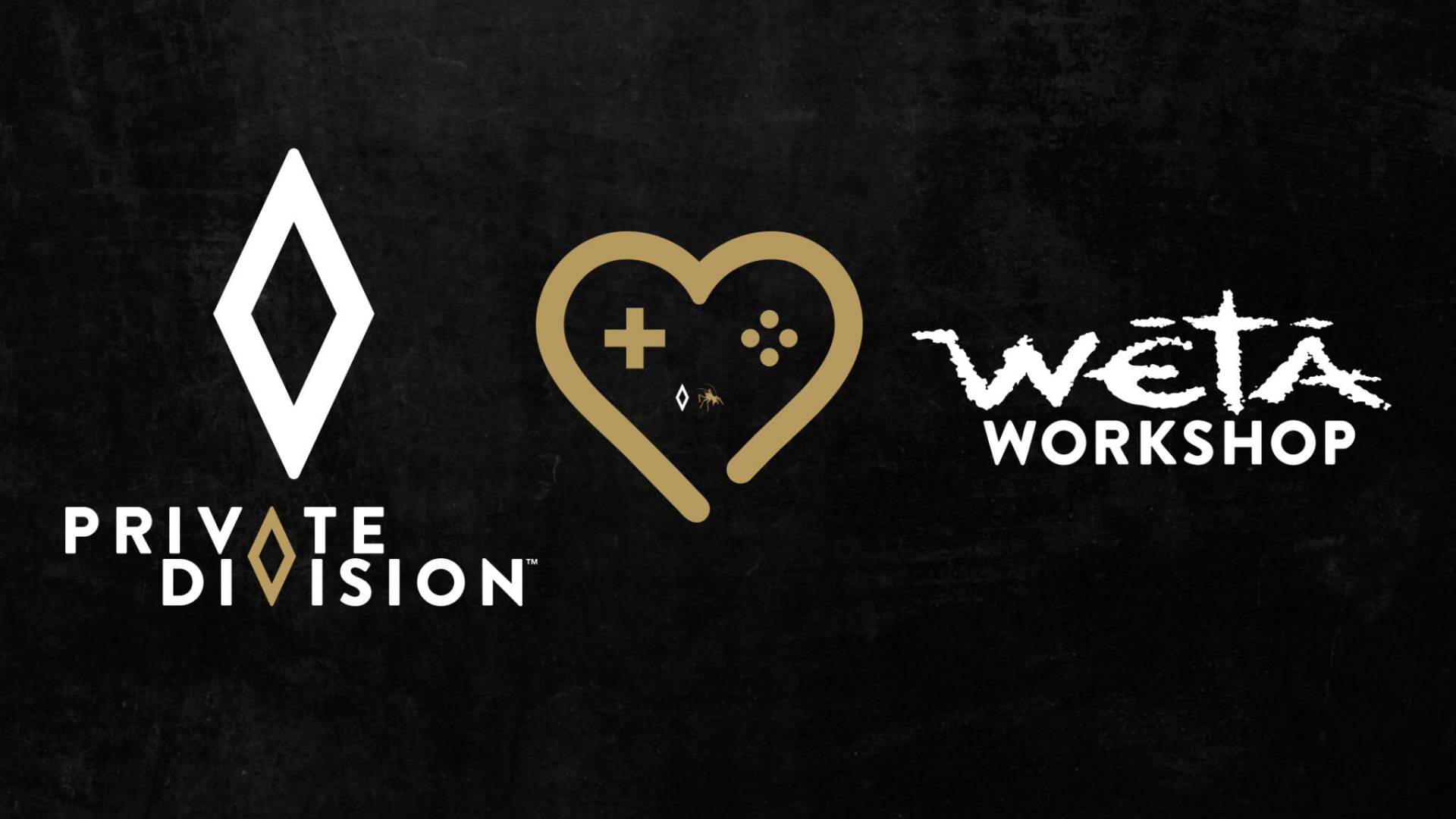 A new game set in the Lord of the Rings universe is on the way. Private Division has signed Weta Workshop to a new publishing agreement, for a new game set in J.R.R. Tolkien’s Middle-earth.

“It’s a privilege to create a new game set in Middle-earth, especially one that’s so different from what fans have played previously,” said Amie Wolken, head of interactive at Weta Workshop, in a statement. “As fans ourselves, we’re excited for gamers to explore Middle-earth in a way they never have before, and introduce new fans to the magic of The Lord of the Rings.”

Details on the new project are scarce, as it’s still in early development. No release date is set yet. But Private Division says the game is expected to launch sometime during Take-Two’s 2024 fiscal year. More details will arrive sometime in the future.

Middle-earth’s back on the menu, boys

Private Division is a publishing arm of Take-Two Interactive, and has been behind some notable games like OlliOlli World and The Outer Worlds. The company also acquired OlliOlli developer Roll7. It will also publish Ori developer Moon Studios’ next game.

There are a few different Lord of the Rings projects in development. Whether you like to sneak around as a sneaky little Gollum on a quest for his precious, or dig into a survival-type game, there are a few Middle-earth projects to watch. We’ll see what Weta brings to the table when it’s ready to share more about its own interactive LOTR project.