“Everything is bigger in Texas,” Adel Chaveleh, president of TimeGate Studios, tells me with a smile, “except for our price point.”

That’s his response when I tell him he’s crazy for releasing TimeGate’s upcoming first-person shooter, Section 8: Prejudice, for only $15. Going in, I was a bit skeptical over the quality of a game that would cost so little. Walking out of the demo, I was a believer. 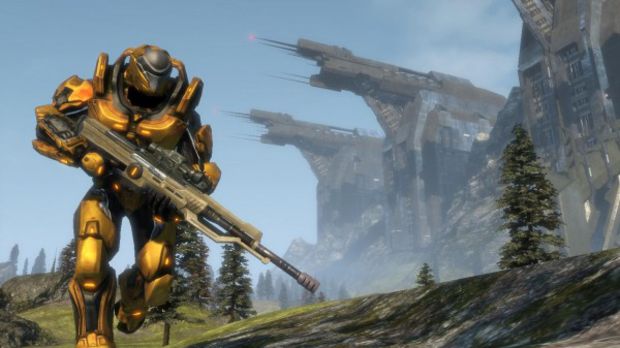 We live in an age when $60 games with eight-hour campaigns are the norm. Sure, a lot of great deals can be found on Xbox Live Arcade and PlayStation Network when it comes to smaller, but quality, titles. As gamers, we’ve come to accept that “high-end” games cost money. After checking out what TimeGate has to offer, I’m rethinking what “budget title” means.

I had the chance to play two levels of the campaign mode, as well as some multiplayer, and it all looks incredibly polished. Prejudice looks good enough to be a full-priced retail title.

The campaign starts you off by putting you into the armor of the galaxy’s toughest space soldier in a “we need you now” situation. Not the worst thing that can happen here, as it throws you right into the action. As soon as the game starts, you go through the basics, the bare bones of your typical FPS. Pretty soon, you have all of the skills you’ll need, including use of the absolutely rad jetpack ability.

The first area goes smoothly, with some solid level design and gorgeous lighting effects. The combat starts off fairly easy, but picks up substantially by the game’s second mission; I even had to use advanced FPS tactics to get the jump on the surprisingly keen enemy AI. This leads to having to make good use of the ability to swap out weapon loadouts, which gave me the opportunity to see the assortment of weapons in the game’s firearm cache. 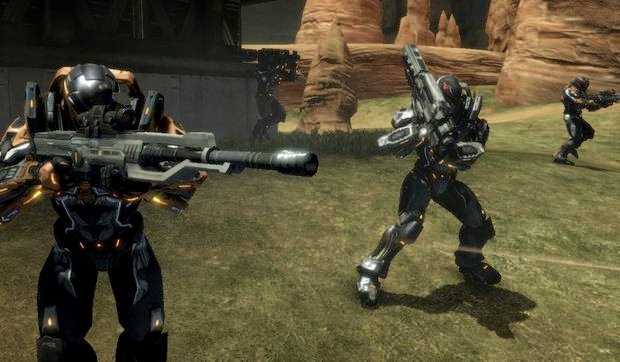 At first glance, Prejudice may look like something ripped from the Halo universe. But you could say the same of many current-generation games; when it comes to FPSes, I’m a fan of the space theme. The action-oriented gameplay and jump-right-in feel got me hooked instantly. Budget priced it might be, but it’s not a cheap knock-off of titles that might have influenced it. I heard some quality voice-acting in the game’s campaign, which should clock in at around five hours. And I haven’t even touched on the game’s real meat, the multiplayer.

In today’s FPS market, you’re going to need a solid multiplayer component, and Prejudice looks like it’s bringing the goods. The game ships with a number of multiplayer modes, for up to 32 players; there will even be dedicated server support on all platforms. From the game’s “Conquest” mode to the tower-defense-style “Swarm,” I had a blast with the multiplayer.

Now back to the main point: this game is only fifteen dollars! That is cheaper than taking yourself to the movies and getting snacks, let alone if you wanted to bring friends. This is a great step in right the direction for the industry — this is a full game not geared towards “causal gamers,” but still casually priced. For fifteen dollars, you can have a good time in the campaign, play the multiplayer with numerous people, and still have money for pizza. 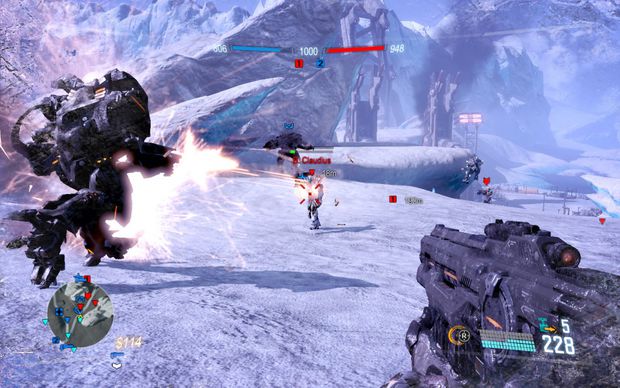 Jim recently made a good point in an article about the value of a game in relation to its price. I think that at $15, Section 8: Prejudice is going to provide a decent bang for your buck when it releases later this year.

Hey, and check out some video from the Section 8: Prejudice party.