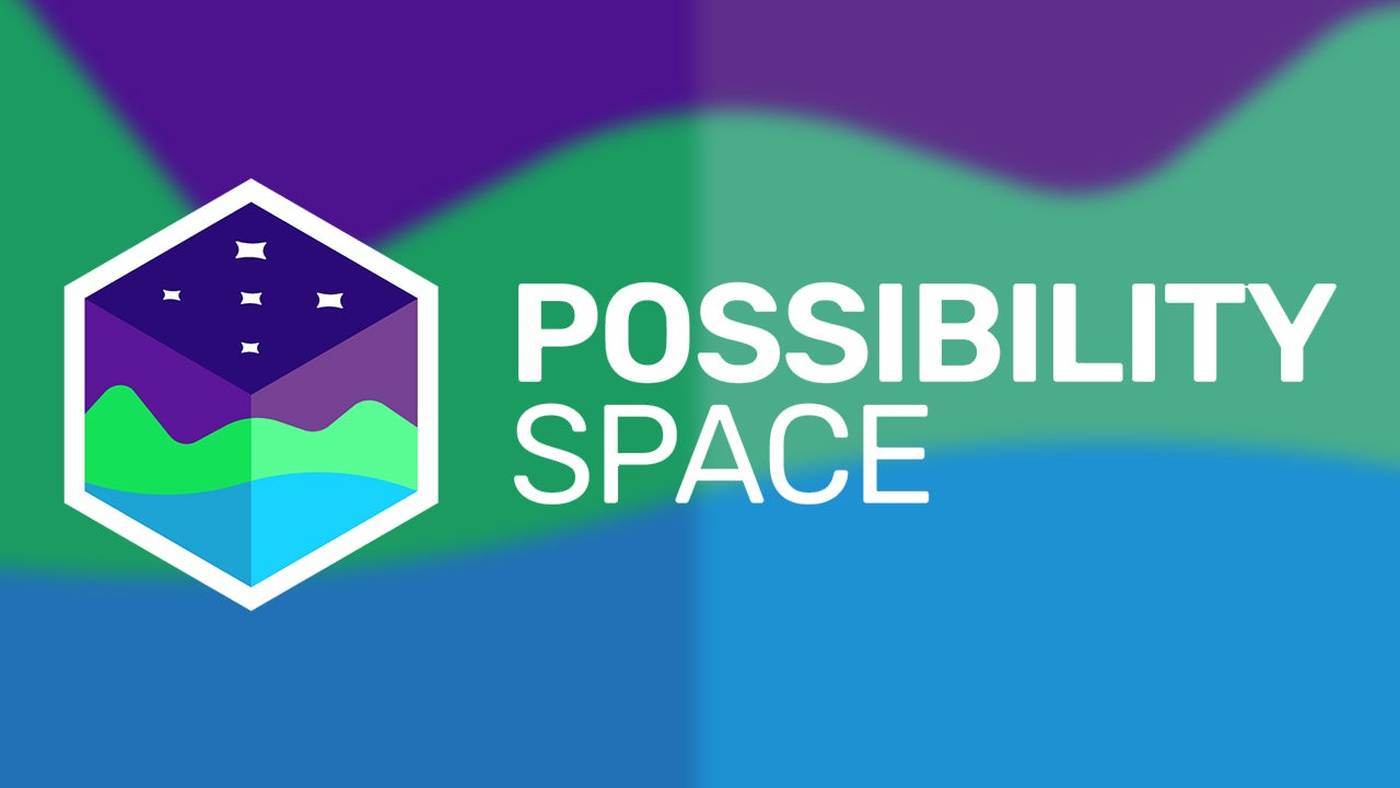 This new developer has quite a few industry veterans behind it, too

Possibility Space is being built as a distributed studio, letting its staff live and work from wherever they’d like. While the company will be based in New Orleans, Louisiana, its employees hail from different regions.

Alongside Strain, who founded the studio behind State of Decay, there is a team of industry veterans already signed on for Possibility Space. Here’s the currently confirmed staff:

Alongside its dedication to building “joyful games around human experiences,” a press release today says Possibility Space will also work to identify, mentor, train, and hire individuals from underserved and overlooked communities and backgrounds.

“We felt this was the right time to create something new–a studio built from the ground up to embrace evolving needs and perspectives for both players and developers,” said Strain in today’s press release. “Like many others, the past year and a half has been a fraught time for me. While I am grateful that my family is safe, the anxiety, fear, and isolation of the last 18 months has been almost unbearable at times. That fear and isolation was the catalyst for Possibility Space, a modern kind of game studio, where we are creating a joyful game that’s been my dream for many years. I’m delighted and grateful for the team that has chosen to
share in this vision and bring it life.”

Disclosure: I wrote a few freelance articles for Waypoint during Walker’s tenure at the site.