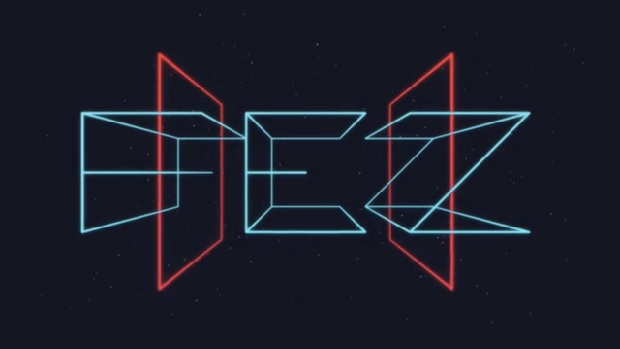 Sequel to Phil Fish’s hit indie title in the works

Fez 2 was announced at the Horizon conference in Los Angeles today. Aside from a brief teaser trailer, Polytron revealed little else about the project. However, according to the developer’s Vimeo page, it looks like Disasterpeace will reprise his role as composer for the title’s soundtrack.