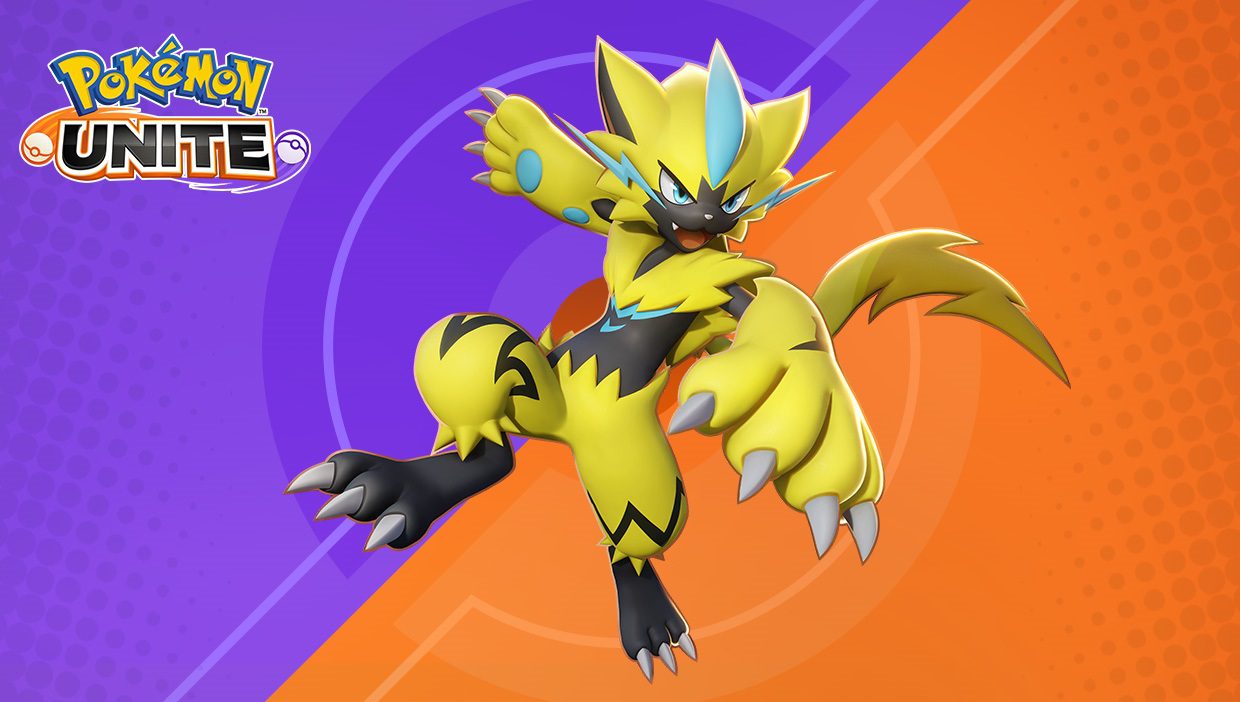 The easy access promo ends then, but there will be more ways to get it

[This is a reminder to do it before reset tonight at 8PM ET!]

Pokemon Unite is out, and given how slow progression can be, you’ll want to take any and all free characters you can get. There are several you can pick up just through leveling up and completing challenges, but Zeraora is the most painless of all: just check your in-game mailbox.

To get Zeraora, you have to annoyingly manually redeem it. Go to the main menu, then press X to bring up a sub-menu on the left. Go to “mail,” then locate the Zeraora message. After you click it you’ll acquire the Zeraora license, and the character will be playable from here on out. It’s automatically added to your roster and will show up like normal with no strings. You have until August 31 to redeem your free bonus.

As the official Twitter account notes, mobile players (the game is only out on Switch at the moment) will be able to get him at a later date. When asked by a fan directly, the account also clarified: “Yes! There will still be opportunities to add Zeraora to your roster following the end of this promotional campaign via the completion of special missions.” So if you don’t get it before August 31, all hope isn’t lost.

It helps that Zeraora is a pretty effective character, a speedster melee type that excels in hunting down enemies, moving about quickly to score, and escaping when needed. Its area-of-effect “unite” (heroic/ultimate) move is also a giant area-of-effect, which helps in the mid-to-late game as teams potentially group up more or battle over the boss.