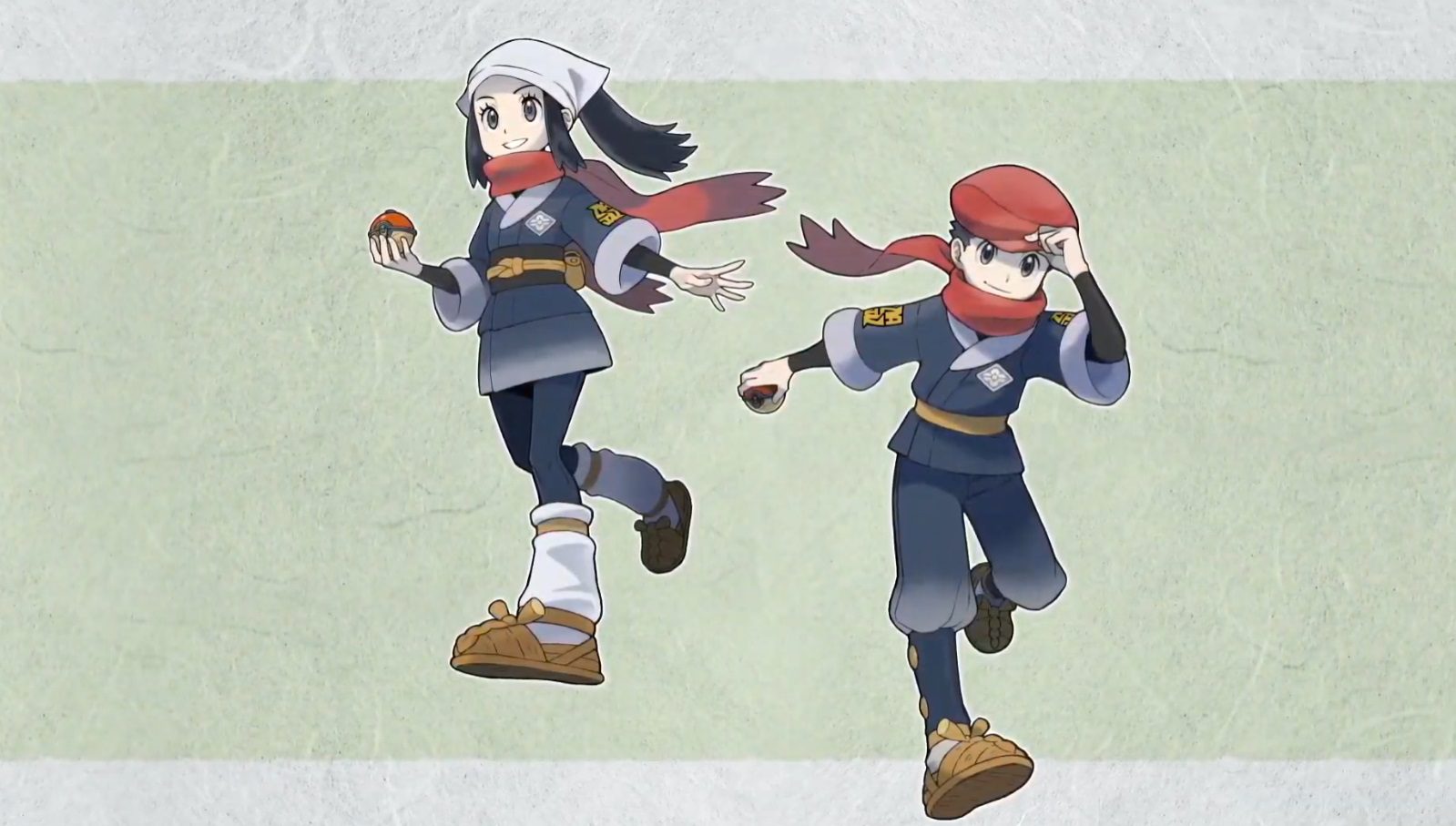 I think we’d like to hear more about Pokemon Legends

Right now we know very little about Pokemon Legends: Arceus. So it exists! And we’ve seen a trailer for it, which provides a video-based tease of some mechanics. And we know it’s out on January 28, 2022! But other than that, we’re in the dark. According to JC Smith, the senior director of consumer marketing at The Pokemon Company, that’s going to change “soon.”

Speaking to GamesBeat, when asked about the situation regarding Legends, Smith noted:

“That one, we have a robust rollout, but not a lot that I can share at this time. But the team has a lot of great things to share, and you’ll be hearing from us soon.”

So when it comes to Pokemon, “robust” is an understatement. It’s explosive. Nintendo and all the powers that be that have a vested interest in the franchise come out to play, and you can bet we’ll see plenty of merch with new characters and the like. In fact, I wouldn’t be surprised if we get a Pokemon Unite crossover/promo at some point with cosmetic gear for trainers and at least one character.

But still, a lot of people are waiting to see what Game Freak can bring to the table with Pokemon Legends. Some folks aren’t happy with how Sword and Shield was handled, and given that they aren’t working on the Diamond and Pearl remakes at all (that duty falls to ILCA), it seems like they’re all hands on deck for this. Whether it’ll bring the series forward in any meaningful way is yet to be seen.