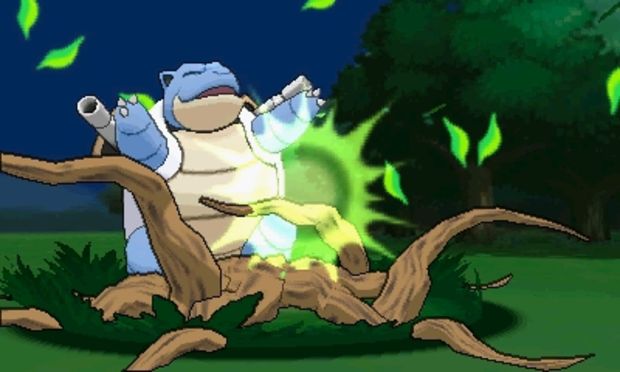 Pokemon TV has been improved

Pokemon.com has updated recently, and with said update comes a few new features and a new look. There’s a new “Explore Pokemon” section which essentially functions as a full Pokedex (up to the newest #718 listing), which is a great feature that is pretty much a no-brainer for the site.

The Pokemon TV section has also been updated with a new look, and there’s a “Pokemon Trainer Club” feature that allows you to sign in with your linked Pokemon X & Y account. The site has also been reworked to support mobile clients.

Along with the release of the Pokemon Bank and Transfer App, it’s a great time to be a Pokemon fan.