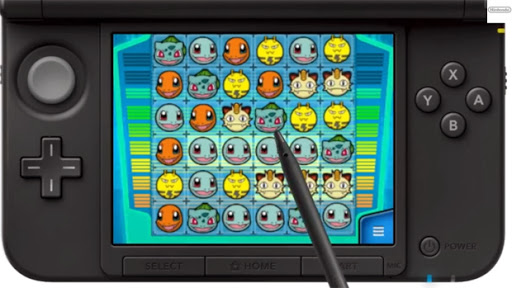 Includes all Pokemon up to X & Y

It’s been a while since we’ve seen a Pokemon Trozei puzzle game, but Pokemon Battle Trozei is on the way to the 3DS with a March 20th release date.

Nintendo didn’t give much information about the puzzle title in today’s Nintendo Direct, but they did mention that it would include “over 700” Pokemon, all the way up to the current generation of X & Y.