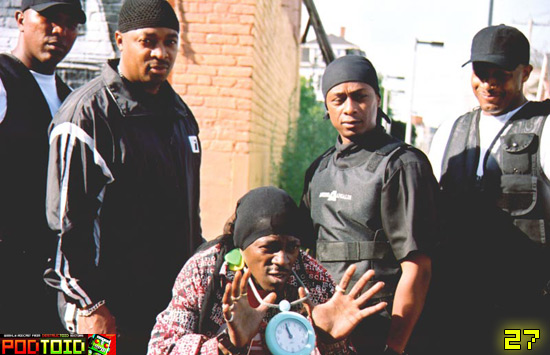 It seems like with all the censorship and politically-mandated shuffling of papers and clearing of throats directed towards gaming recently, the Podtoid has become increasingly focused on the topic of our oppression. Like minorities and women before us, gamers are being increasingly persecuted for our beliefs, and, as a wise man once said “Our freedom of speech is freedom or death”.

No, actually, I’m just f***in’ with you. We’re not persecuted, and honestly, our lives aren’t much different than they were a month ago. We can all agree that the general assembly’s constructed to police gaming content are a bunch of goose-stepping tools, but no one has lost a foot, Jim Sterling has yet to be assassinated, and the ESRB isn’t burning effigies of the SNES in people’s yards.

Yet, on Podtoid episode 27, we can’t stop talking about the controversy!  Want a sneak peek at the topics?

The ESRB censors the Dark Sector trailer –  Bradbury has gone on record as saying Fahrenheit 451 isn’t about censorship, which totally screws up all the terribly insightful and literate things I was about to say here, but letting the ESRB censor the ‘net effin’ blows.

Lumines firmware exploit – Seriously, can we all just be honest about the fact that people are only buying this thing for the homebrew?

Mystery Topic! – I can’t tell you what it is, but it will probably have swears.

Hit up the comments and leave us some questions to answer. We thrive on your curiosity, and of course, oxygen.