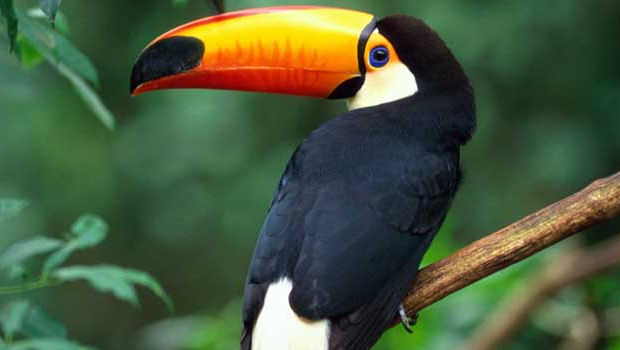 Polygonal PlayStation boss Kaz Hirai has stated that the upcoming PlayStation Suite mobile service is taking an “open stance” with regards to platform. Although it’ll hit Androids first, it could come to iOS, Windows Phone 7 and even expand into television.

“We have a completely open stance with carriers and with hand set makers,” said Hirai. “There are a variety of OSes but we’re focusing first on Android. There’s also Windows, iOS and so forth, but we don’t have the resources to make it compatible with everything from the start.

“We’re not ruling out PSS even on products like Sony Internet TV Powered by Google (Google TV) if adoption rate increases, or if it will help push adoption greatly.”

I’ve actually been more interested in the potential for PlayStation Suite than I have the PSP2/NGP. I think it could be an interesting boost to the Android market, and I am really pleased that Sony is being so neutral about it. Hopefully it works out!