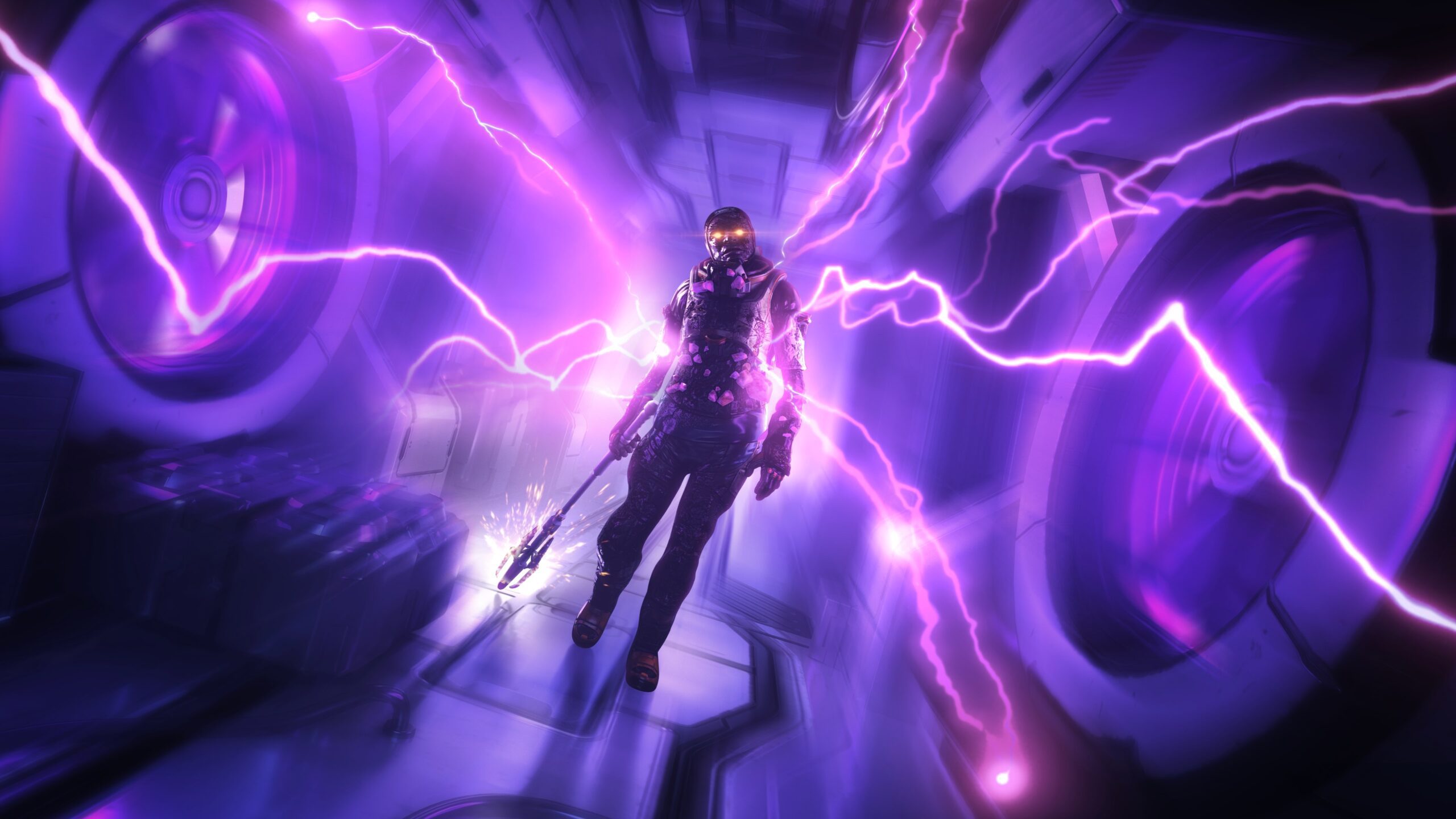 PlayStation is adding another studio to its lineup. Sony announced today that Firesprite will be joining the PlayStation Studios team.

The Liverpool-based studio has previously collaborated on several Sony games, including The Playroom on PlayStation 4 and The Playroom VR for PS VR. It also developed the VR horror game The Persistence. A number of Firesprite developers also previously hailed from Sony Interactive Entertainment’s Studio Liverpool.

In today’s PlayStation blog, head of PlayStation Studios Hermen Hulst said that Firesprite’s “technical and creative capabilities will be paramount to growing our stellar catalogue of exclusive games.”

Hulst and Firesprite managing director Graeme Ankers also talked to GamesIndustry.biz about the acquisition, where they confirmed that the studio will be working in genres outside of PlayStation Studios’ core offerings.

If you’re curious what else PlayStation has been up to, we’ll be learning some of it tomorrow. Sony is airing a new PlayStation Showcase tomorrow, Sept. 9, at 1 p.m. PT that’s weighing in at around 40 minutes. There’s probably a lot of high hopes for what gets shown, between known and unknown games, but today’s acquisition definitely has me wondering what’s in the pipeline for PlayStation.