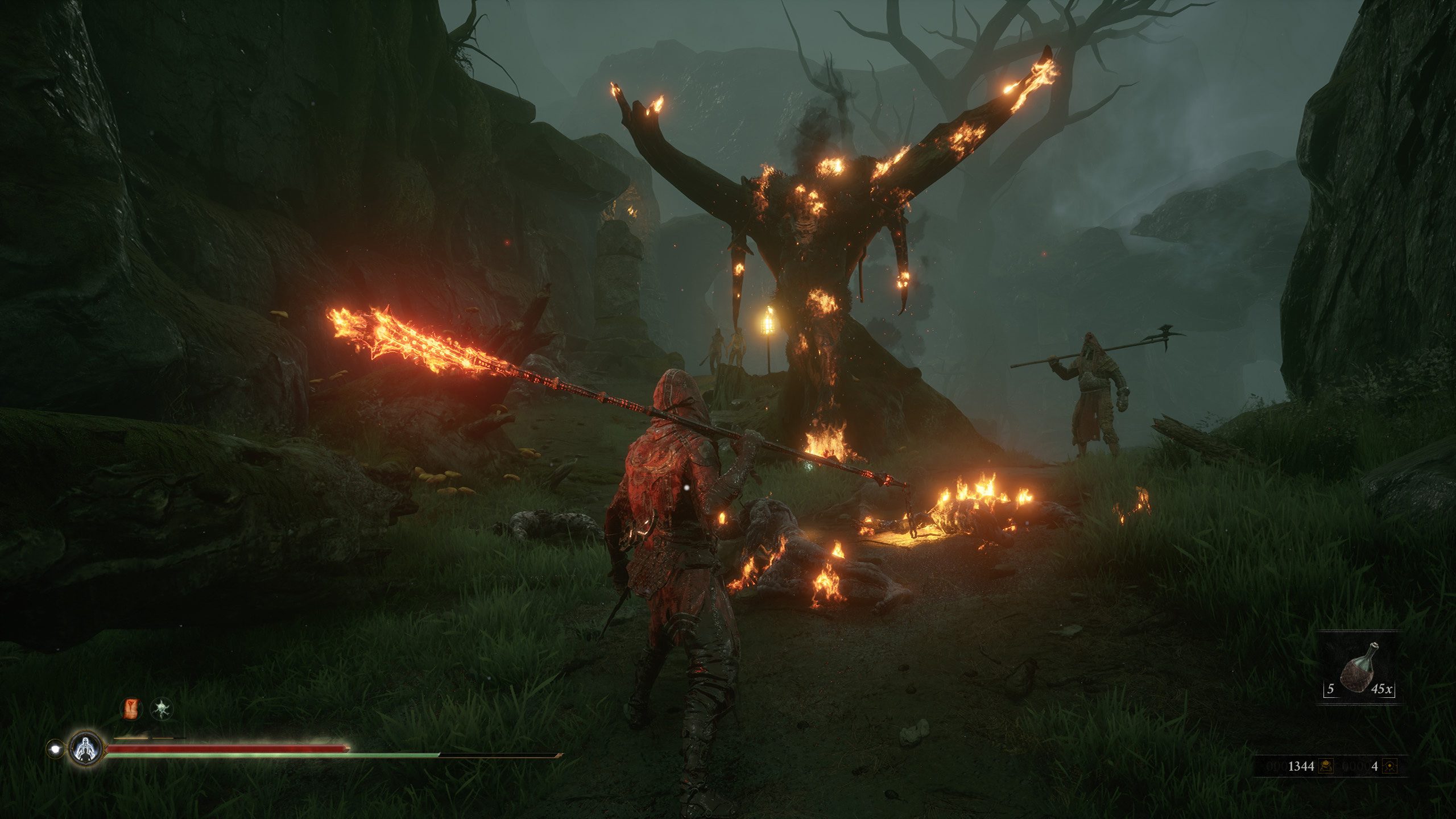 Another unnecessary bump in the road

It’s time to claim the PlayStation Plus games for December, but before we get ahead of ourselves, there’s a caveat: one of the featured titles, the action-RPG Mortal Shell, is just the PS4 version — even though there’s also a PS5 version on the PlayStation Store.

In other words, if you get Mortal Shell from PS Plus, you can’t upgrade to the PS5 copy for free. Instead, if you want to play the native PS5 version of Mortal Shell, you would need to separately buy Mortal Shell: Enhanced Edition for PS4/PS5 — a $30 digital combo.

There was skepticism from fans, but it’s now confirmed. On Twitter, @MortalShellGame said: “to clarify the version of Mortal Shell that ships on PS+ will only be the original PS4 edition (non-enhanced) which is also playable on PS5 via backward compatibility.”

This limitation isn’t surprising so much as it is disappointing — it’s happened before with other PlayStation Plus giveaways, and it’ll presumably happen again. But there’s always the hope that maybe, at least this time, the cross-generation games will cover all bases. And sure, Sony can be as finicky as it wants with PS Plus, but when many of us are out here feeling absolutely spoiled by what’s included in Xbox Game Pass, it just looks bad.

While we’re recapping the month, this isn’t even the most head-turning part of the December lineup. That distinction goes to Godfall Challenger Edition, which is a pared-down Godfall focused on the postgame activities rather than the main campaign. And get this: the third free game for December, LEGO DC Super-Villains, looked at me funny. Rude!

With murmurs about a larger, multi-tier PlayStation plan on the horizon, I hope the folks running the subscription can avoid these sorts of mildly annoying “really, why?” pitfalls.