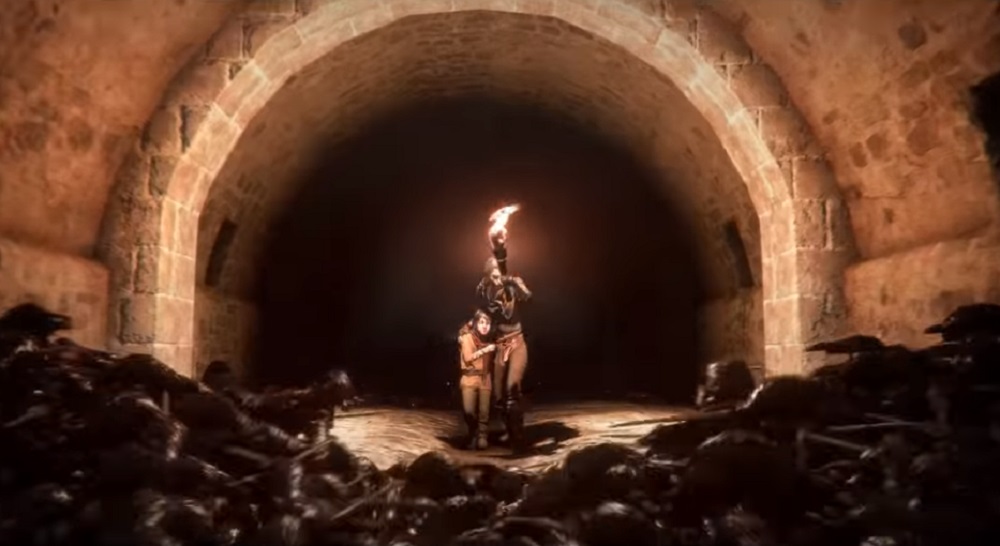 And Virtua Fighter hangs around PlayStation Plus for another month

A new month means a new set of PlayStation Plus games, and one game on the July 2021 card is one I’m sure people might have been eyeing since a follow-up was announced during E3 2021.

It was recently confirmed A Plague Tale: Innocence is coming to new-gen consoles, as well as the Nintendo Switch via the cloud. The PlayStation 5 version targets 60 FPS at 4K native resolution, which is a really high-fidelity lens to view all those creepy rat swarms through.

Considering A Plague Tale: Requiem was announced at Xbox and Bethesda’s E3 showcase, I imagine folks are probably looking for a way to play the first game, so this is a pretty good get. And I have to admit, I’m morbidly curious about the bizarre WWE 2K Battlegrounds.