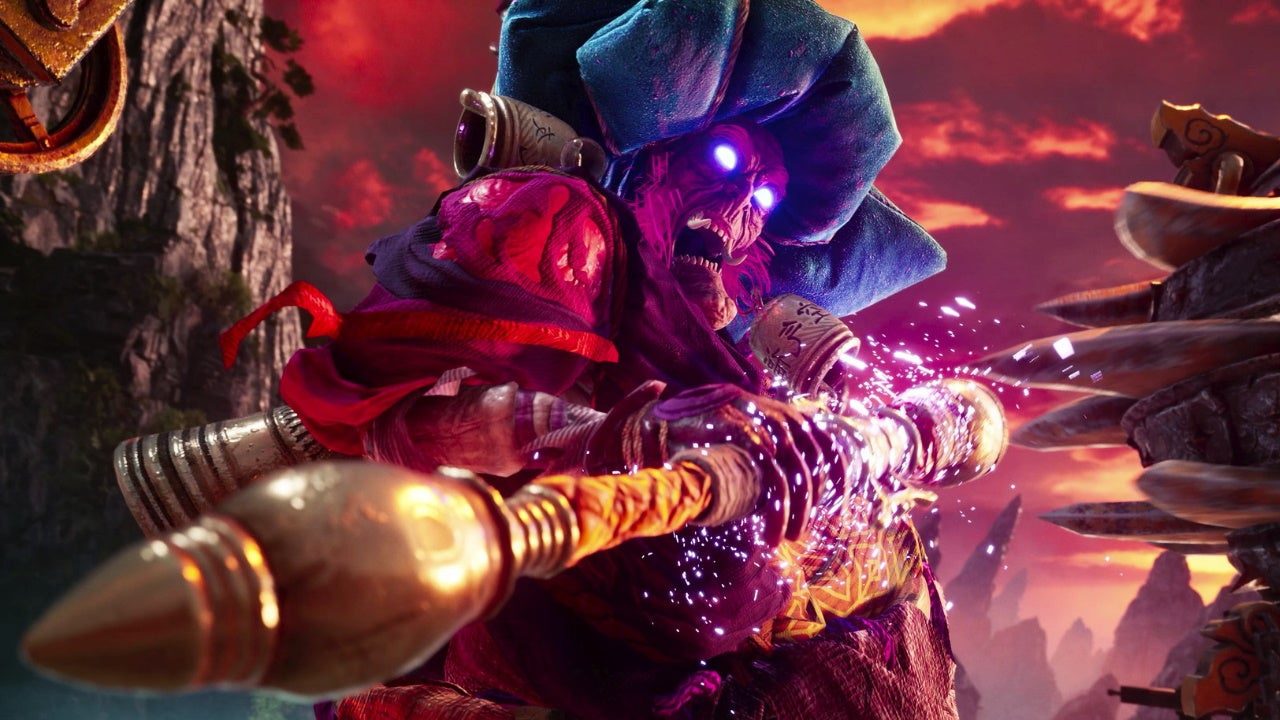 Sony steps it up for subscription service

It is a brand new month, and that means a refresh for Sony’s game-streaming service PlayStation Now — March’s offerings are something a little special, however, as they include a pretty meaty release in the form of Flying Wild Hog’s bombastic shooter Shadow Warrior 3, which celebrates its launch day today.

It is the first time in some time (ever?) that a big release title has launched on the PS Now service alongside its release on PlayStation, PC, and Xbox platforms. The decision to launch Shadow Warrior 3 on the paid subscription service is being seen by some as a Sony effort to present more bang for your buck, especially when stood against Microsoft’s excellent Xbox Game Pass service, which frequently welcomes brand new titles during their initial launch periods.

Rumors still persist that Sony is working on overhauling its subscription services altogether, phasing out PlayStation Now, and launching an improved PlayStation Plus service that will include access to a library of new and classic releases. Allegedly codenamed “Spartacus,” the service is supposedly scheduled to launch later this year, offering a tiered price system to its users in exchange for access to a library of titles, along with online play and the usual PlayStation Plus freebies.