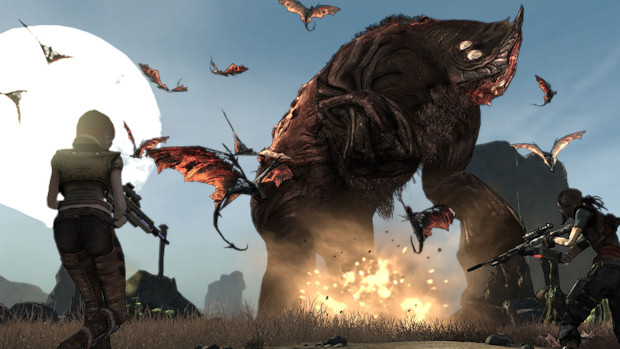 It’s a sad fact that every major videogame release will be up on torrent sites before they hit retailers. It’s usually “hardcore” gamers doing the torrenting too, while at the same time wondering why publishers don’t want to make games for them anymore. In any case, if you’re playing Borderlands and Forza 3 when you shouldn’t be, rest assured that Microsoft is watching you, and is readying the banhammer for action.

“You know, when you play a pre-release title on LIVE when I know you shouldn’t have it, it’s not hard for me to figure out,” boasts Xbox Live Director of Policy and Enforcement Stephen Toulouse. “Don’t worry folks, anyone who bought a copy early is ok. In general, if you got a receipt, play away. These are illegit copies we’re hitting.”

So be warned. If you’re a filthy pirate, Microsoft is watching you. It does seem strange that Toulouse brings up receipts though. Are they simply going to ban everybody playing the game, and then ask for proof of purchase after the fact? Will Toulouse be knocking on your door with the MS gestapo, demanding to see your papers? Who knows? What I do know is that I need to be playing this game last week.