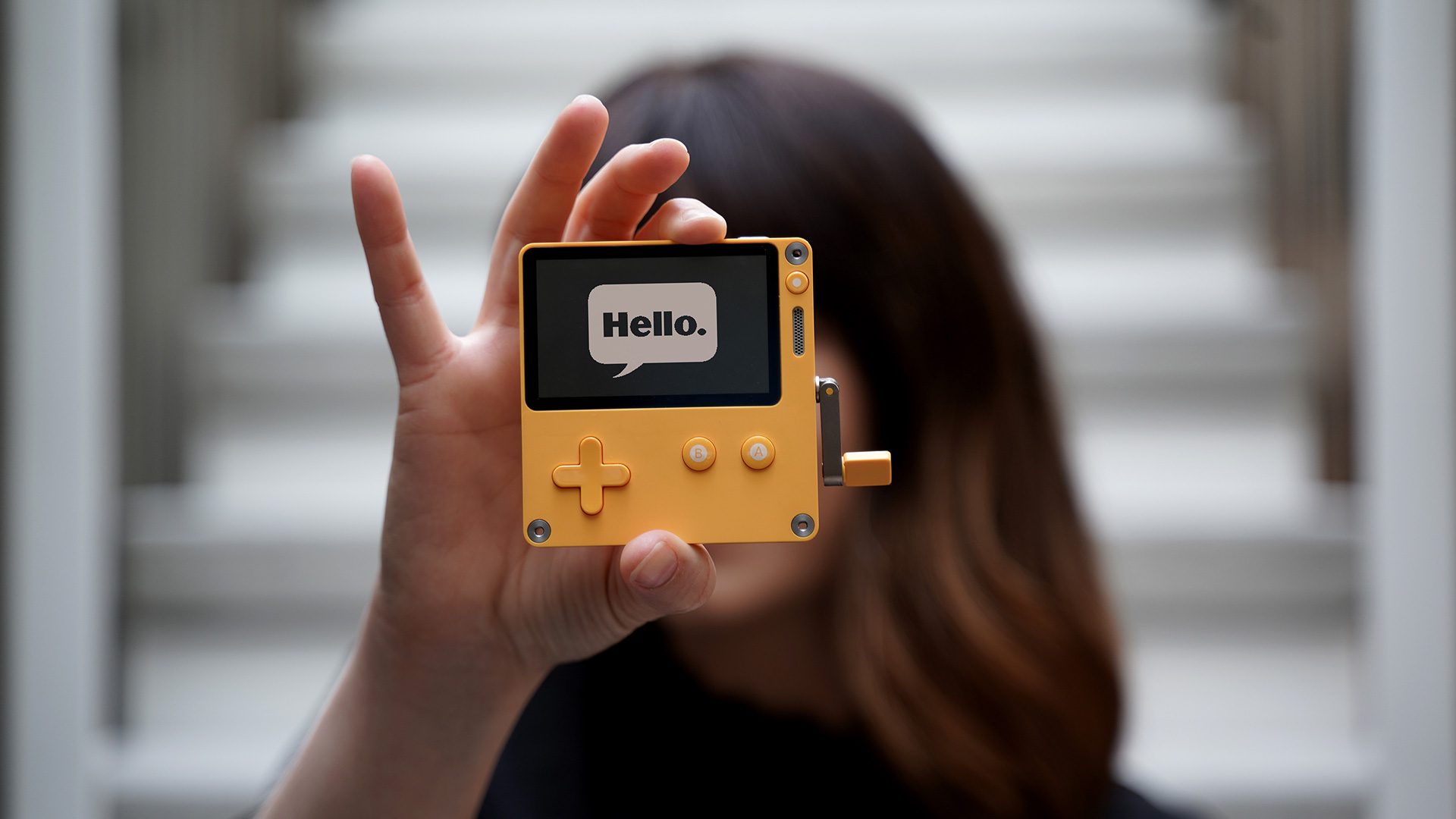 Time keeps on slippin’ into the future, and so do all of these cool-looking handheld gaming systems. After yesterday’s news from Valve that the first wave of Steam Decks would be bumped out of December, Panic has announced a delay for the indie darling Playdate.

The Playdate, a quirky handheld with a crank, was supposed to ship in “late 2021” as of the most-recent schedule. (Never mind the initial 2020 target.) But due to a last-minute issue that Panic has summed up as a “battery tragedy,” the earliest Playdate systems will now ship in “early 2022” — and that delay isn’t the only mishap it’s dealing with.

As described in an in-depth Owners Update, the creators of the Playdate had 5,000 finished units — only to find that “some of them weren’t giving us the battery life we expected,” and some batteries were “so drained, Playdate wouldn’t power on at all.”

According to Panic, the battery issue in these final, ready-to-be-shipped Playdates wasn’t present — or at least didn’t reveal itself — in the Developer Preview units, despite them both using the “exact same type of batteries.” The end result was a “months-long, all-hands-on-deck research stress-ball, and we halted production at the factory.”

So where does that leave the Playdate, and everyone with a pre-order?

Panic made the call to source a new battery supplier and ship those first 5,000 handhelds back for a revision. The new batteries are “exactly what we’re hoping for, if not even better than before,” and “in just a few weeks, factory production will ramp up to full speed again, with new batteries in place. They’ll be put in all units, even those we’ve already made.”

The timeline is shifting to accommodate, and the “late 2021” units are now “early 2022” units. But there’s more to cover. The ongoing chip shortage is still wreaking havoc. 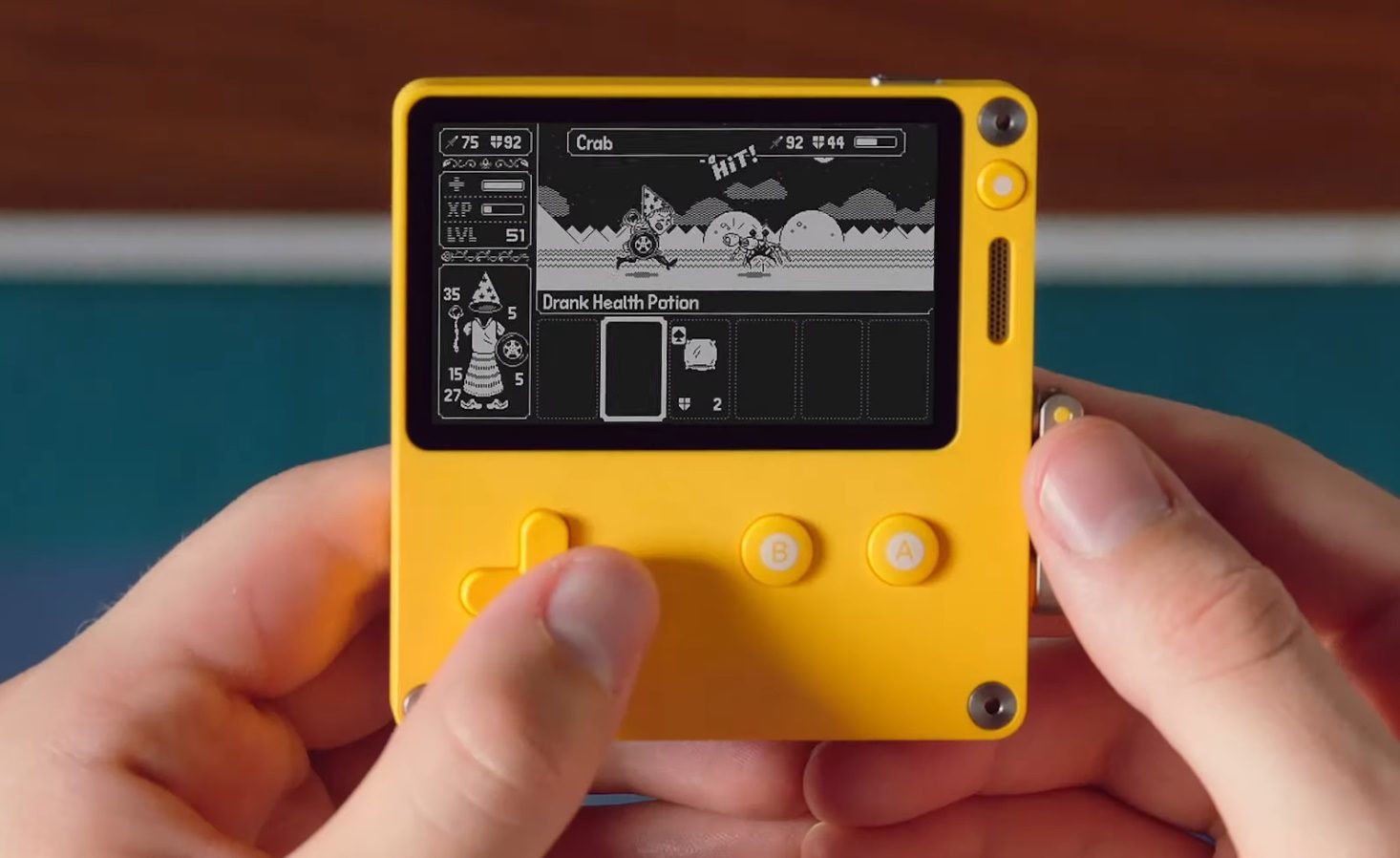 “With lots of pre-orders in place, we immediately placed an order at our factory for all the parts needed for 2022 units and beyond,” said Panic. “The response was… sobering. Many of our parts have been delayed significantly. In fact, we can’t get any more of Playdate’s current CPU for — you’re not going to believe this — two years. Like, 730 days.”

To try and stay ahead of the shortage (and everyone else with an upcoming product launch), Panic has made an internal revision with the Playdate’s main board “for units made later next year” so that it can use a “similar, but more widely available, CPU.”

The company assures that players ultimately “won’t notice anything different about this new board revision when it comes to playing games — functionally it will be the same.” On that front, the designers are also trying to circumvent “a number of other part shortages” in a similar way, “and while it’s stressful and frustrating, rest assured we will do everything we can to make as many Playdates as we can for you.”

Beyond the first wave of Playdates that the earliest adopters scooped up, Panic has also shared an estimated release window for the full slate of pre-orders.

If you’re worried about receiving your Playdate at a potentially new residence, especially as the ship date keeps slipping, there’s a way to update your address.

There are more hardware and software details in the Owners Update, so if you’re on the hook for one of these handhelds, it’s worth reading the whole report. On that note, Panic has stressed that everyone with an active pre-order will stay in the same (relative) place in line, so if anyone ahead of you cancels their order, you’ll move up a spot.

I’m anxious just reading about these supply-chain challenges, and I don’t envy anyone involved with trying to work within these confines. If you’ve got a pre-order for a coveted new piece of gaming hardware, expect your patience to be tested in 2022 and beyond.

I don’t want to jinx you, but… you know who you are.