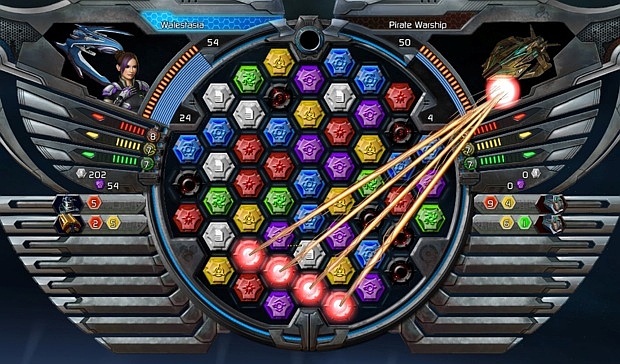 If you’re down with smashing some programmers and producers, add a couple of their Gamertags (full list included after the break) on your Friends list and be ready to play between 5:00 P.M. and 8:00 P.M. Pacific Standard Time.

If you find yourself losing against these puzzle gurus, don’t worry; the team is open to handing out gameplay tips tonight if you ask. Just don’t ask what went wrong with Galactrix — you could earn some bad feedback.

People and their Gamertag