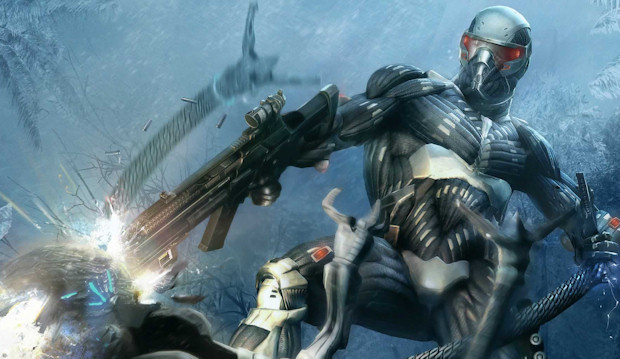 Randy “Savage” Pitchford is at it again. The outspoken Gearbox Software president has moved on from criticizing Valve and is now focusing on id Software and Crytek, two of the biggest PC developers out there. Randy believes that the two studios have pushed technology to a point where they risk their own doom.

“This is going to be the longest generation we’ve seen in the last few of them,” Pitchford tells OXM. “Some people have invested a lot going to a place that’s too far, and the customers aren’t ready for that yet because they don’t have the hardware for it.

“I was thinking of Crytek, they couldn’t find a market because they made a game that very few people could play. I’m not putting words in their mouth, I remember reading something publicly where they said they couldn’t put this on consoles because of the hardware … We see the id guys talking continuously about this, — ‘well, Sony will have a Blu-Ray and I don’t know what we’ll do on the 360, maybe we’ll have three DVDs … if the publisher will let us do that, maybe we’ll errrrahh I dunno.’

“Because they’re in this kind of “generation plus” mode, and like nobody knows what the generation beyond this one is going to look like.”

I can see what Pitchford is saying, although I think that id, at the very least, is savvy enough to see which way the wind is blowing, as evidenced by the fact that Rage is even coming to consoles in the first place. As for Crytek, who knows? What Randy says is true — they did make a game (Crysis) that very few people can run properly, and that’s just silly.