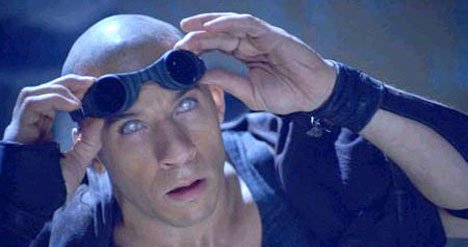 Then I heard industry buzz that with Starbreeze working on a new title for Electronic Arts, the game was shelved. Canned. Buried. Sometimes I hear things that aren’t true.

“We are certainly working on it, and we are almost done actually and the game looks great,” Starbreeze CEO Johah Kristiansson told About.com’s Eric Qualls in an email. ” We are just waiting for the marketing campaign to get started now.”

As a fan of the original, I’m all kinds of glad that the voices in my head had given me wrong information. But despite Kristiansson’s email, I’m still concerned. While the game is supposedly slated for release on the Xbox 360, PC, and Playstation 3 later this year, I can’t find a single retailer listing the game for release.

Is it safe to say that the CEO of Starbreeze knows a bit more about Assault on Dark Athena than GameStop does?