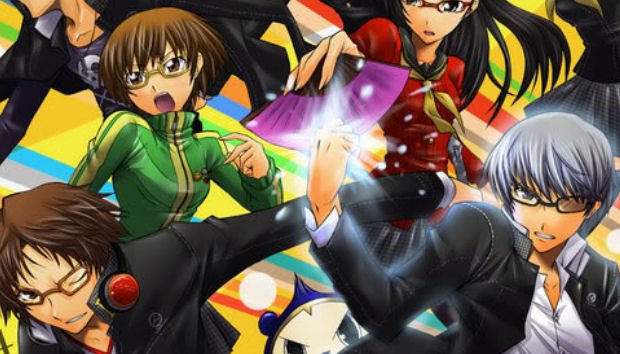 Persona fans rejoice! Katsura Hashino, Director of Shin Megami Tensei: Persona 4, has confirmed that a new game in the Persona series is on the way. In fact, his team is preparing to start work on the game as we speak! Hashino confirmed they were about to begin development in a recent Dengeki PlayStation interview.

No platform or details were released. All we know is that Persona 5 is definitely a thing that is happening. Until now, we’d heard plenty of rumors about the game, including that it will be a PlayStation 3 release. That’s very reasonable to believe, since Persona can’t exist on the PS2 forever. In any case, this is exciting news for series fans.

“We Are Preparing To Start Work On The Next Persona” [Siliconera]