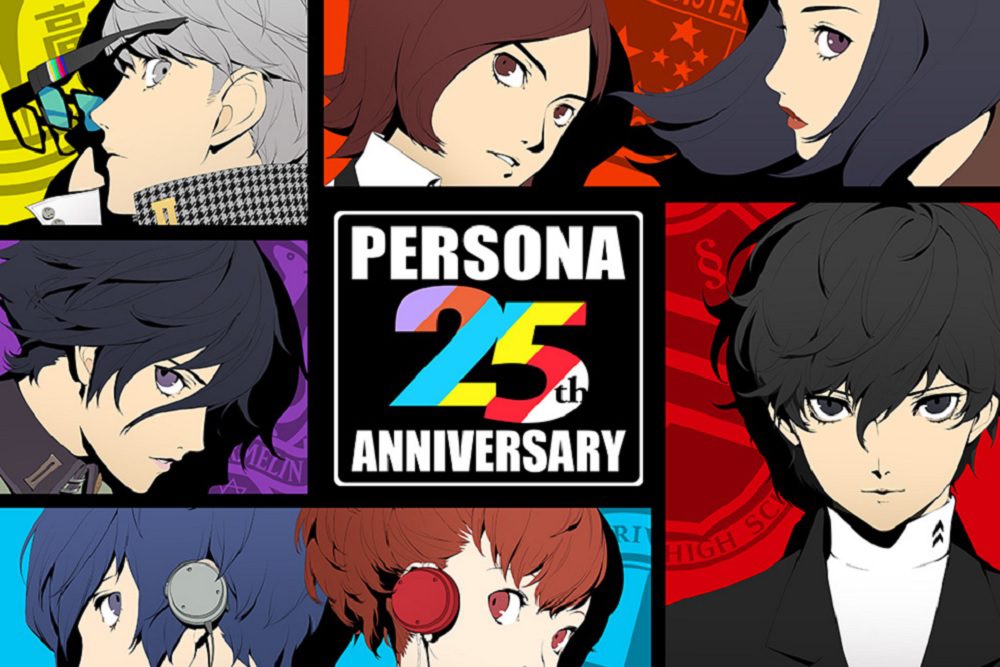 How many will you see coming?

This fall, the incredible JRPG series Persona will celebrate its 25th anniversary. That’s 25 straight years of demon-fighting, school dating, hard dancin’ action. Publisher Atlus has launched a brand new website ahead of the exciting celebration, teasing a number of incoming projects that will highlight the stylish and super-cool Persona universe.

“As of 2021, the Persona series has sold over 15 million copies worldwide,” reads an on-site statement, as translated by Gematsu. “To all our fans that have supported us for so long, we thank you from the bottom of our hearts. And this coming September, the Persona series will finally celebrate its 25th anniversary. To show our gratitude, we are preparing a number of celebrations over the one-year period from September 2021 to fall 2022.”

While none of these upcoming projects are detailed, a total of seven reveals are planned to take place across Persona‘s 25th anniversary year. Atlus suggests that the reveals will include new merchandise, live events, and game news. I’m not sure what you’d like to see, but hoo boy it’s about time Persona 3 FES and Persona 5 Royal hit the PC platform. How about a remaster of the first two titles in the series? A dream reveal would be the announcement of a new Persona Arena, but I definitely think that’s a little pie-in-the-sky… Perhaps all of these suggestions are.

At this stage, I’d settle for an Ichiko Ohya pillowcase and call it quits — But here’s hoping Atlus has bigger plans.