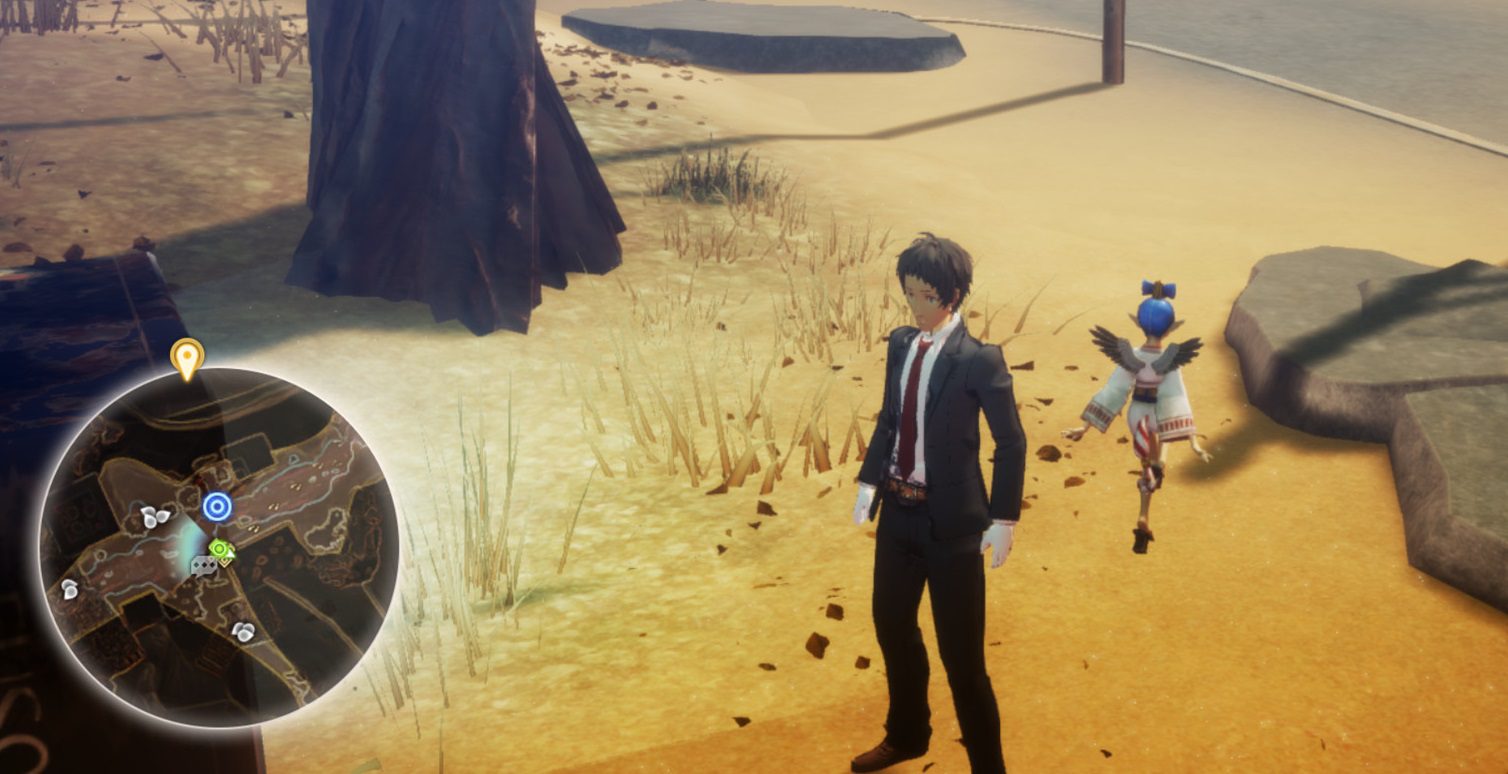 I’m glad that Shin Megami Tensei is getting respect again, especially on a platform with a pretty huge audience: but naturally, there’s a lot of crossover between SMT and Persona. That includes this mod that puts Adachi in Shin Megami Tensei V.

Pointed out by Twitter user Bring Dream Peanut Butter, there’s a mod out already that puts Persona 4‘s Adachi into the action as the Nahobino protagonist. You can find the Adachi in Shin Megami Tensei link here. Yes, he does the anime/Sonic/Naruto run still.

Bring Dream Peanut Butter had another mod to share too, as you can swap the color scheme of the Nahobino from blue to white and red. That one is here!

I went down the rabbit hole and found a lot more, like a Demi-Fiend mod, or a Raiden mod (that uses his character model from Revengeance). There’s even one that changes the text to Catherine font!

This is the sort of community that will be plugging away at anything Shin Megami Tensei-related for months to come, so expect a lot more to show up at some point. It’s been a long time since the last SMT, so people are hungry to engage with the series in any shape or form. And I’m totally here for it.

Now the baseline has been set for a new era of console Shin Megami Tensei games, I hope that Atlus is up to give us more. Given all the work they’ve done for SMT V, I wouldn’t put it past them to do a pseudo-sequel like Apocalpyse before the Switch’s lifecycle is done.