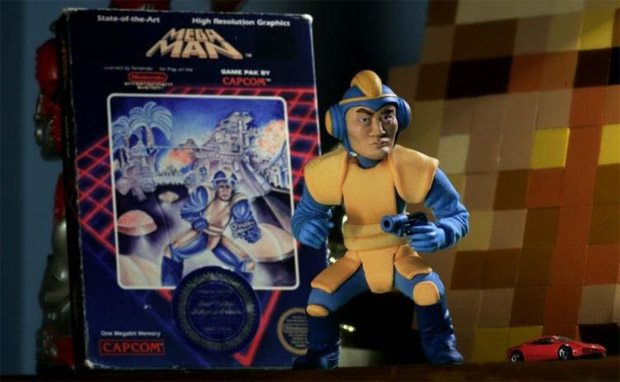 There’s not much that Capcom’s Seth Killian could tell me about Mega Man Universe, but he did let a little bit of new info slip during this talk at PAX 10. Along with the info that The Mega Man Network recently dug up, this is probably the last we’ll hear about Mega Man Universe before the Tokyo Game Show in mid September.

Before you go, there were two other things I didn’t quite catch Seth confirming on camera. One, the game will feature both polygon-based and sprite-based artwork. Two, Seth Killian’s friends love to throw trash at him. They absolutely love it.

Why do they love it? I don’t know, but I’m going to find out. I’ve got a whole bucket filled of mustard covered napkins and old sandwich bags that I’m going to dump on him at TGS.