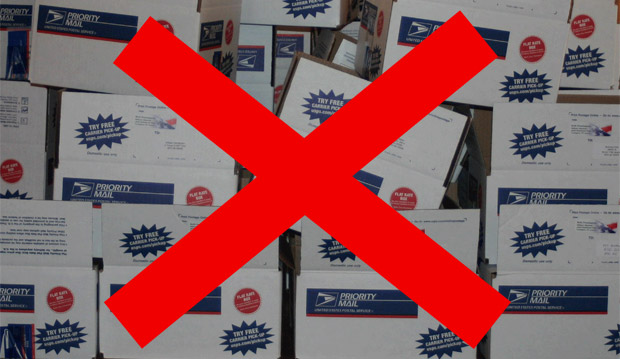 You hear that, folks? It’s now safe to go back to Modern Warfare 2 for Xbox 360. Lately, the multiplayer has been plagued with players who like to abuse the infinite care package exploit. Not anymore. A patch fixing this issue and a few more went up on Xbox LIVE today.

Thank goodness it didn’t take any longer to get the patch certified. I know a good number of you were so irritated by the care package madness that you vowed to stop playing until the situation was remedied. Well, there you are — just in time for the weekend.