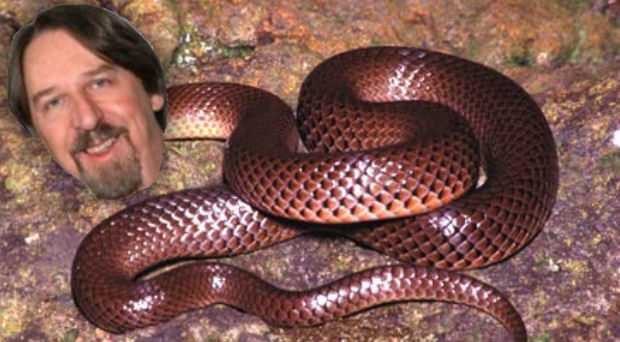 Patent troll Tim Langdell — a man who has made a career out of trying to sue companies who use the word “edge” — was beaten by Electronic Arts after a short legal battle. The court declared that not only did EA have the rights to the name Mirror’s Edge, but that Langdell’s business practices could warrant further criminal charges.

Langdell has been accused by the court of making fraudulent claims to the US Patent and Trademark Office. He was also declared “suspect” and reprimanded for “trolling” videogame companies. He could be forced to incur criminal penalties for his parasitic behavior if this goes further.

Langdell founded Edge Games in 1990, and the company hasn’t released a game since 1994. Instead, Langdell has sued any other game maker who dares to use the word “Edge” in its products, as well as Marvel entertainment and various tech companies. It’s not known if he’s ever tried to sue U2’s lead guitarist.

Electronic Arts has said that it’s “pleased” with the court’s decision. As you’d expect.