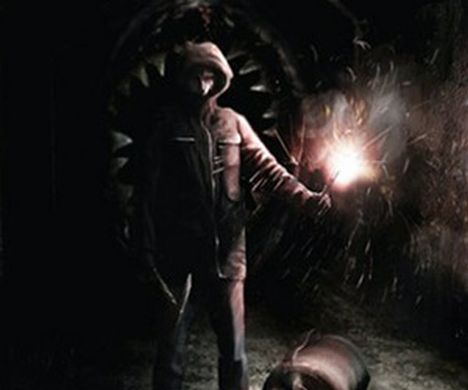 The Penumbra series is still unknown to a lot of gamers, which is a sad thing: Black Plague, the last title in the series, earned positive feedback from both myself and notoiously hard-to-please Anthony Burch and packed in a lot of thrills and chills. Word of an expansion for the title has been floating around for a few months, and now we have a confirmation date of August 23rd via Paradox Interactive’s website.

Here is some more info on the exclusive digital download-only expansion:

Requiem will tie up loose ends from previous installments and as Philip progresses he will encounter various characters from his past. Penumbra: Requiem delves deeper into the world of the Tuurngait infection and personalities from the previous two games, Overture and Black Plague. Long lost friends will return and aid Philip on his quest, but can they really be trusted?

No info on pricing was released, only that the expansion will be available exclusively through Gamers Gate as a download. What I’m wondering about, however, is how much this expansion had to do with the original plans to make this series a trilogy. Could Penumbra: Requiem be the remnants of what the third game should have been?