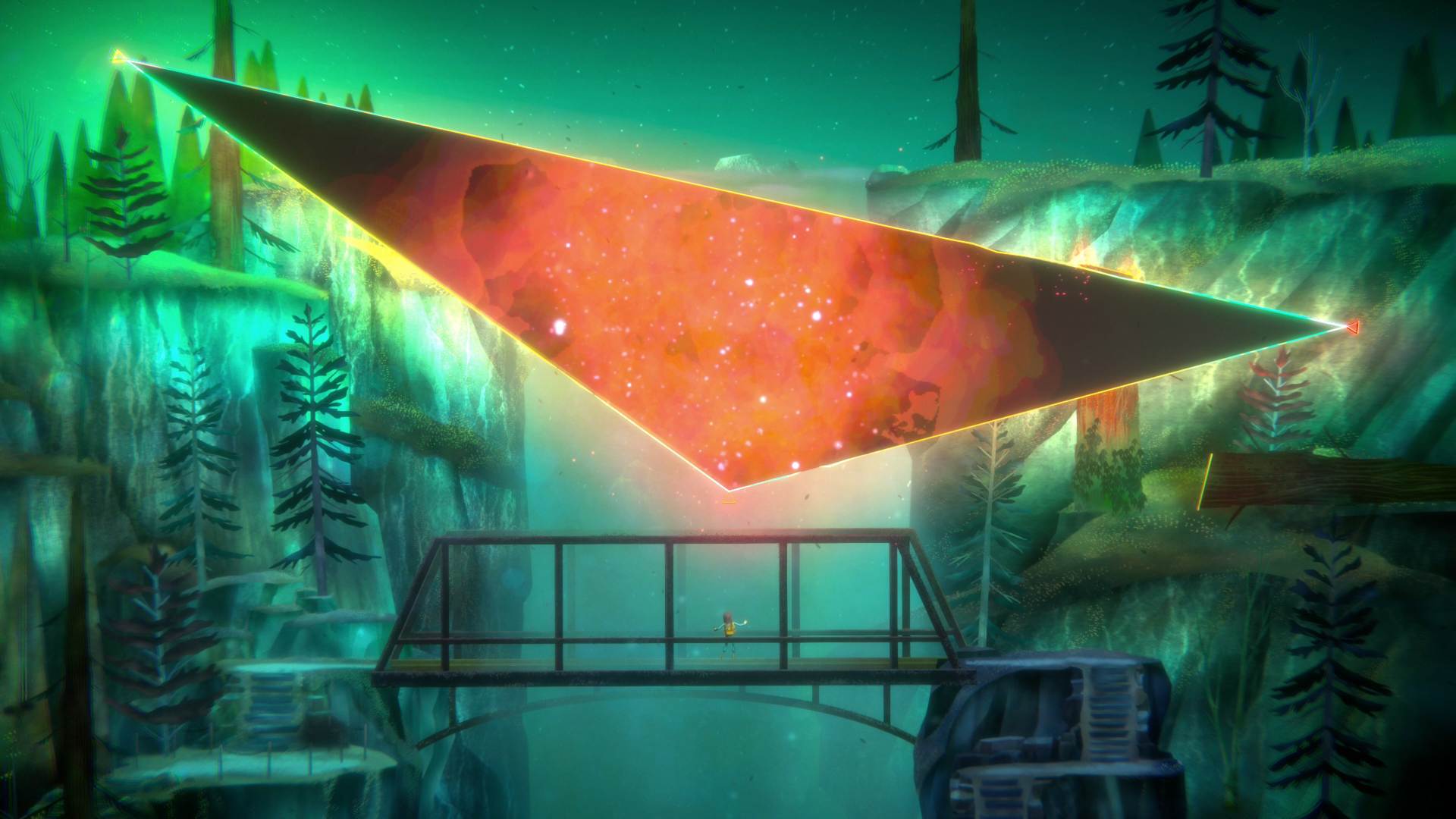 A little more time to tune in

Over the weekend, Night School Studio confirmed it needs a little extra time for its next Oxenfree entry. Oxenfree II: Lost Signals has been delayed to 2023.

“To make Oxenfree II truly special and add more localizations, we’re moving our release window to 2023,” said the studio on social media. “Thank you for your patience, support, and understanding, We can’t wait to share the game with you. Stay tuned!”

Originally revealed as a stinger in a 2021 Nintendo Indie World Showcase, Oxenfree II has been pushed back a few times. The follow-up to 2016’s surprise horror hit Oxenfree seems to need just a little more time to come together.

If you haven’t got around to the first Oxenfree though, there is some good news. Netflix subscribers can now play Oxenfree: Netflix Edition on their phones via the Netflix app.

Somewhere further down the dial

While it’s a bummer for anyone who’s been eagerly awaiting the next slice of Oxenfree, hopefully this makes the work come together for Night School. The original Oxenfree was incredible, and I enjoyed the unique twists and mechanics of Afterparty as well.

Night School itself has been busy, too. The studio was purchased by Netflix roughly a year ago today. This is certainly a studio that can bring some storytelling power to Netflix’s gaming selection.

I’m eager to see what’s been going on with the island and how Oxenfree II carries on the story five years later. Our preview made it sound like it was coming together, and hopefully a little extra time helps Night School bring it all home.

Oxenfree II: Lost Signals is planned for a 2023 launch on PlayStation consoles, Nintendo Switch, and PC.