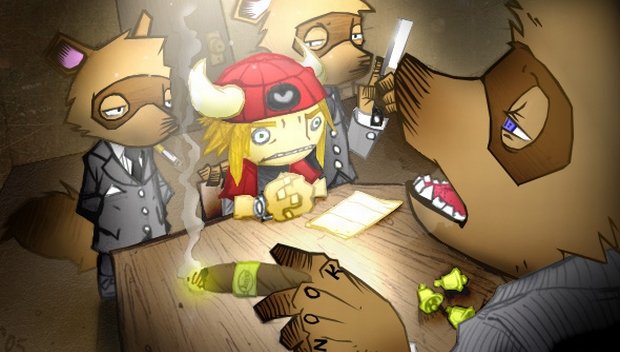 Adventure in your blood, independence on the agenda and half of last years pocket money in hand. You sir or miss have decided to venture out in the wide world, and make it on your own. You are welcomed by a critter who soon enough, will become your most unlikeable acquaintance, yet also your life line. This is debt collectors galore, and your first taste of independence leaves but a bitter taste.

Welcome to town. This is the world of Animal Crossing.

I have spent two whole years playing through the first two installments of the Animal Crossing series. During my mid-teenage years, I lived half my life in the one in which I write this piece and the other half in my furry paradise. This experience became training for the day I too could pack up, and make it on my own. I came to think of some of the mistakes I made and how to correct it in my third chance, which is the one that counts.

I came to town, expecting I could just walk in and start living the free life only to be slapped in the face with my first traumatic independence issue by being strapped for cash. The thieving raccoon makes me a deal, telling me I can pay my debt over time whenever I want. However implying he rather have it sooner then later. I am thankful for his generosity towards my situation.

Offering me some part time work, he helps me get on my feet, embedding in my mind that the raccoon is a decent bloke. As first impressions mean everything, he has certainly made a good one.

Moments later, I am faced with unemployment yet still expected to pay back the debt. Questioning why I was asked to leave, his excuse of “Nothing left to do” doesn’t quite cut it for me. So I go freelance, making ends meat by selling resources to him. Soon to find that I too can be like the raccoon, living a life of money and riches.

A more true statement does not exist. The world is about money. Even when I played Animal Crossing, it was about money. Paying debts even though I didn’t have to, I felt obliged. I was locked in consumerism. The more I spent, the better I could live. The better I wanted to live, the more I had to spend. This is the vicious circle that entrapped me. My days spent fishing and collecting fruit were all hard work to earn a pay-check. 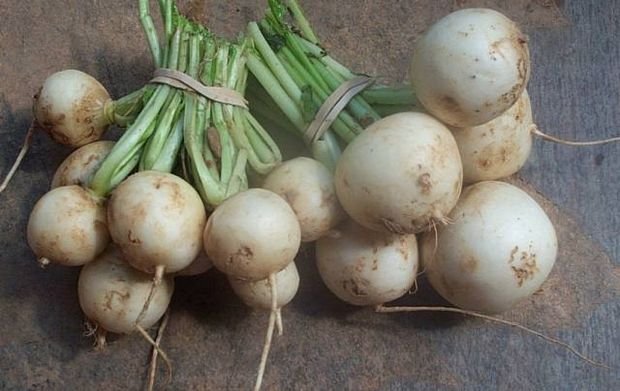 In my childhood, I had so foolishly been blinded, believing that being an adult meant you could do what you want whenever you want. Looking at it now, the time I spent making money took me away from visiting my fellow furry neighbors. With history repeating itself today, as I work to pay my rent and other obligatory needs, I don’t see my friends as much as I would wish to.

As debt got bigger, it was only natural to find easier ways to make a lot of money quickly. My obsession with money lead to huge finical risks within the Turnip market. Sometimes I lost money. Other times, I would ride on the thrills of doubling my investments. It never crossed my mind to share this money. The dirt poor people of the neighboring town in such need where ignored because there was nothing in it for me.

I like collecting. Perhaps that is why I spent so much time making money, locked in my cycle of endless consumerism. New things are fun. But the cycle I was so locked in was fueled because I wanted more stuff. I don’t rightly know why I want to collect. I just can’t help but want the world and everything in it.

Animal Crossing enabled me to fulfill this bizarre fantasy. Yet, it would become an issue soon, as I would be faced with the dramas of which items I liked more then others, what I could and couldn’t keep, and how much space one mans home has.

This obsessive crave for stuff would soon consume me, as I used my furry villagers as tools to get more stuff, using them at ever possible moment I could. 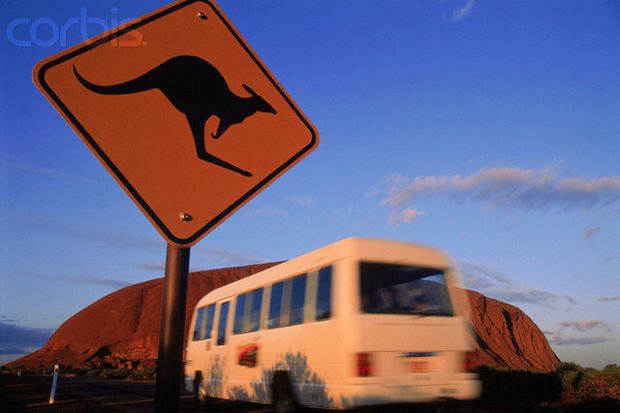 Paying off my initial house debts lead to little communication between me and my neighbors. Some, even though I had been around, mentioned I hadn’t talk to them in months. So occupied in my own little world of wealth and items, I forgot what was possibly the most fun about Animal Crossing; the friendly towns folk.

It is strange to think that this actually happens in real life. The fact that people shut out the ones close to them as they are busy with work. But what Animal Crossing made me see in hindsight is that I have already been through the transition of independence before, two times in fact. Though it might seem like a ridiculous measure, I do believe looking back to the world I was so involved with back then, I can learn from what I did, and right the wrongs for today. One in which I don’t rely too heavily on the “that”, “those” and “these” and rather on the “us”, “you” and “we”. This is considering what took place in my Animal Crossing town has any correlation with real life. But I have had a taste of such a life, and though it was fun at the time, I see now how empty it all actually was. Even so, I certainly am pleased I have a do-over.