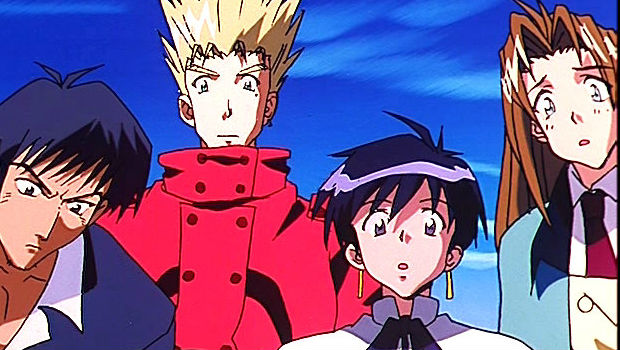 According to Sony, an “optional update” is coming soon to the PlayStation Vita. It’ll update the firmware into V2.12, and will “improve system software stability during the use of some features.”

You know what? This may be a result of some new problems I’ve been having with my Vita — recently when I’ve been deleting games, the system locks up and I have to do a hard reset. Other features have been locking up from time to time as well, so if you’ve been having the same issues, be sure and grab this optional-but-not-really-optional update soon.