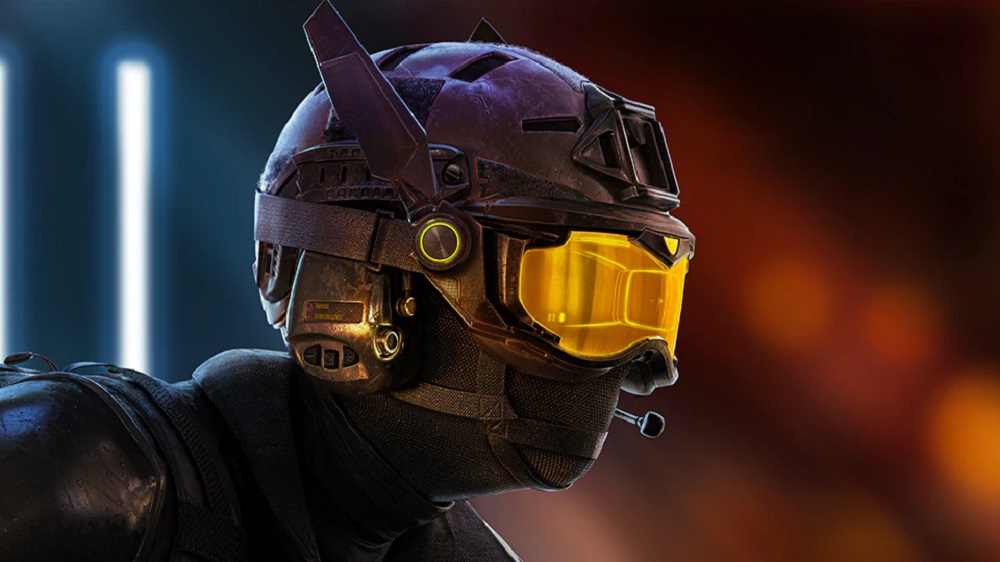 Rainbow Six Siege is about to enter the final season of its seventh year, with the arrival of new event Operation Solar Raid. Not only will this season bring players an intriguing new operator, but it will also add some long-awaited new features to R6S including the long-in-development crossplay and cross-progression.

Rainbow Six Siege players can now link their accounts across multiple platforms via Ubisoft Connect, transferring their rosters, purchased items, currencies, Battle Pas progress, and statistics to all PC and console accounts, (while also earning a free Alpha Pack for the trouble). Once connected, players can start doorkicking with or against their friends across PlayStation, PC, and Xbox platforms. If, however, this is not your vibe, then fret not, as you can disable crossplay via an option in the game’s menus.

In addition, Operation Solar Raid launches a newly overhauled Ranked Playlist. As noted by the developer, player rank is no longer decided by MMR, but by how many Rank Points are won, (or lost), after every Ranked match. A Rank has five divisions, and each division requires 100 Rank Points to advance to the next. A new Rank, Emerald, has also been added, sitting between Platinum and Diamond.

Our new operator is Colombia-born Ana Valentina Diaz, better known by her call sign, “Solis”. Diaz has worked her way up through the darkest territories in South America, rising through the ranks of first the National Police, and then the National Intelligence Directorate, where she was noted for her extraordinary surveillance and counter-intelligence skills. Focused and precise, with exquisite attention to detail, the plain-speaking Solis is a master of reconnaissance and adaptation.

Solis bespoke gadget —The SPEC-IO Electro Sensor — reflects her surveillance abilities and her mind for electronics. This full-helmet Augmented Reality unit allows Solis to uncover all electronic devices through walls and obstacles — immediately pinging them for her teammates. As a Defender, Solis is essentially a version of OG operator I.Q. — albeit one who plays for the opposing team. Solis is one of the first members of Rainbow Six splinter division “Ghost Eyes”, led by the reliable, yet unstable, hand of Caveira.

You can see Solis in action at 3:14 in the trailer above.