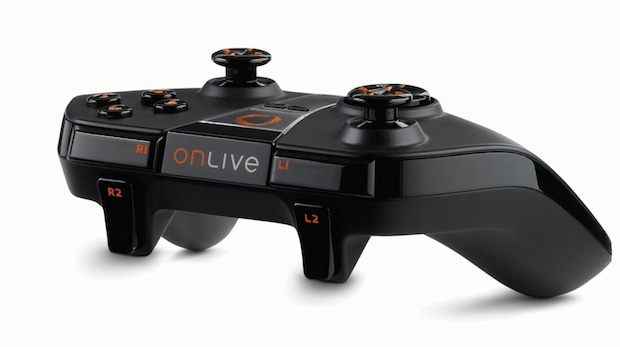 Could there someday be OnLive cloud-based gaming on your Xbox 360 or PS3? It’s too early to say, but OnLive’s Joe Bentley, Engineering VP, says that “it would absolutely work,” and that they’re “ready to work with everybody.”

“Absolutely, they would make great consoles,” Bentley told CVG. “Our controller is a hybrid between a PS3 controller and an Xbox controller. It’s all compatible, it would just work. There are OnLive guys chatting [Sony and MS], but we’ll see where it goes.”

OnLive’s dream of making everything a gaming console is underway, but I’m sure they’d like to a big chunk of the audience they’d be missing: Console gamers. The right deals could give them access to system-exclusive games as well as put the service in more homes, on more devices.