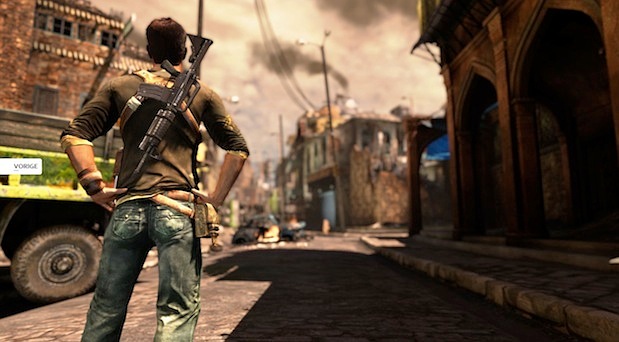 SCEA senior VP of business development Phil Rosenberg broke the news, saying simply, “As of last week, we’ve already sold over a million copies in just a couple of weeks on the market.”

Again, the number isn’t quite 4.7 million, but its still damn spectacular for a console-exclusive title starring a male protagonist without space armor. Or a chainsaw. Or a need for Agility Orbs.