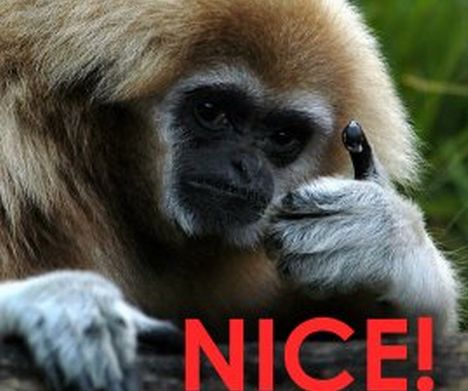 In most cases, I really don’t like running Rumortoids, but the Hollywood Reporter did call the last Xbox 360 price drop just a couple of weeks before Microsoft made the price drop official in August of last year. Plus, there are also the ads from Kmart and RadioShack showing the Xbox 360 as $299, so it really looks like the price drop is going to happen.

Think this is going to help Microsoft push more Xbox 360s this holiday season? Will this finally force Nintendo to drop the Wii’s price? How awesome is the header picture?