We couldn’t. Could you imagine if the “extra life” was never realized? Everybody deserves a second (or third) chance, don’tcha think? That is one of the founding principles behind the extra life. Retrospectively, the extra life was born from a few other defining factors.

(Hit the jump to continue onward) 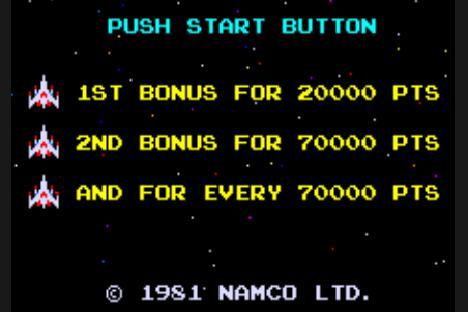 Origins of the Extra Life

For starters, the thought of giving players extra chances after failing was primarily found in pinball machines before anything else. The idea of giving three balls, instead of just one, prolonged the experience and also gave the player a sense of comfort in the beginning and a sense of urgency when their last ball was in play.

From there on, “extended play” was soon adopted by the arcade industry to entice players to spend more money and continue playing. Many arcade games of the 1980’s offered rewards of an extra life for achieveing certain milestones in their point scores. For example, Namco’s Galaga gave the player an extra life after reaching 20,000 points. In this way, the player’s ability is being acknowledged and thus creating a feeling of worth for the actions that he/she is doing. This, in turn, creates a feeling of gratification that makes the overall experience that much more enjoyable. As we all know, people will go out of their way and spend large sums of money for any sort of gratification. Arcade games were no different. 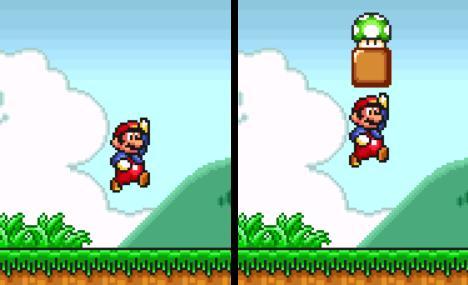 Evolution of the Extra Life

Over the years, the extra life has taken on many forms, shapes, and sizes. The iconic “1up Mushroom” from Super Mario Bros. is surely a welcome sight to any gamer. However, the fasion in which it is obtained greatly differs from the old days of simply scoring enough points. Rather, they were hidden within the levels, waiting to be found by thorough players. As you can see, the fundamental idea of rewarding players with extra lives has not changed, but the methods in which they are awarded has. Today, this is now a fairly common practice among most games that have some sort of “lives” based system. The extra life is as much a fixture in gaming as water is a fixture in life.

Another evolution of this basic principal is found in games with “respawning.” Though there are no set amount of “lives” per se, there is, however, a system in which play is continued even after a loss or failure to complete a certain task has occured. Respawning may be completely different from the classic way of continuing play, but it was certainly influenced by it.

Living the Extra Life… and taking it for granted.

You know, it sure is great to be living in a world where you’re given extra chances, no matter how bad you screw up. But what if the extra life was never implemented? What if you only had a single chance to beat an entire game, and no way to increase those chances? Needless to say that games would have definitely become far too difficult for most to pick up. Perhaps the arcade craze of the 1980’s would never even have happened because people would be too frustrated to pump any more money into the machine after losing so quickly and so often. It’s a stretch, but if this would have happened, then our favorite past-time may not have come as far as it is now. Kinda makes you rethink about the importance of that “1up” you just scored by getting 20,000 points.

Indeed, we may have taken the extra life for granted. But rest assured, the extra life does not take us for granted. Because without the players, it holds no value. Just remember that the next time you get an extra life, a mushroom, respawn, or whatever keeps you going after you would’ve been long gone, that it holds a special place in the history of gaming and should be respected as such.