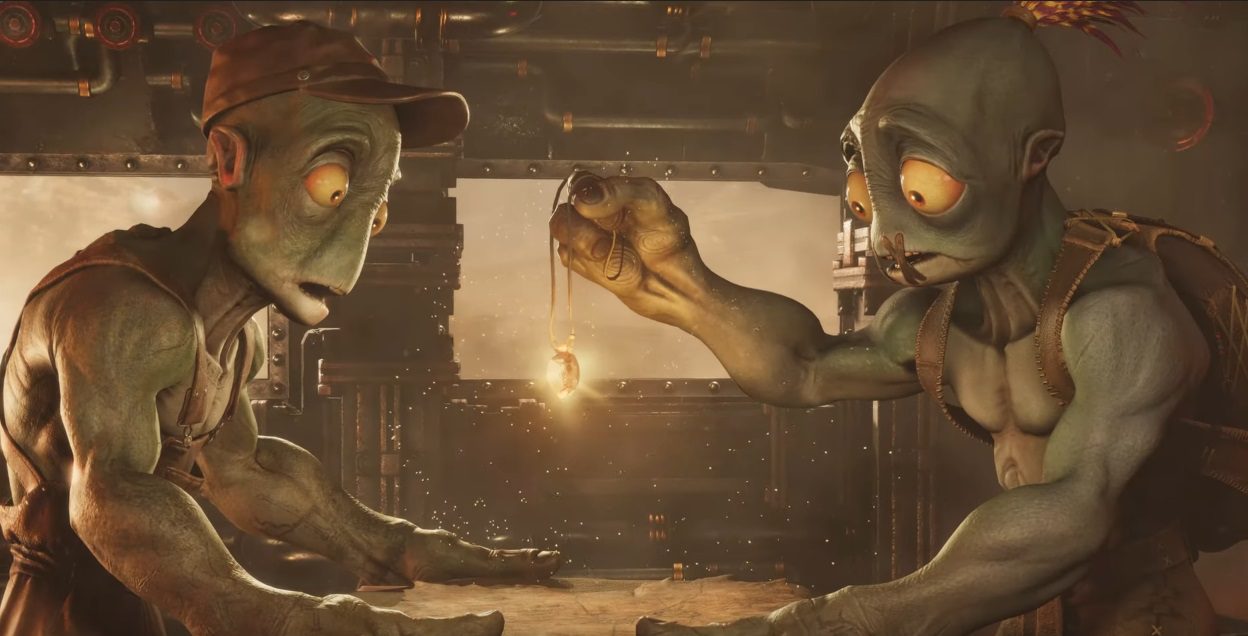 Oddworld Inhabitants has announced that the next next-gen edition of its 2020 oddysee, Oddworld: Soulstorm will launch on November 30. The revamp of the revamp will be available to purchase on PS5, Xbox Series X, and PC via Epic Games Store priced at around $40 USD. PS4 and Xbox One Soulstorm owners can bag themselves a free upgrade. Yay.

Oddworld: Soulstorm Enhanced Edition promises “dramatically improved” gameplay, visuals, audio, and technical coding. Alongside improved follower and enemy A.I., slicker animations, and an overall improved sense of stability, Enhanced Edition will also feature all of Oddworld: Soulstorm’s post-release updates, as well as brand new content. Said new content will include platform-specific challenge modes such as “Vykkers Lab” for Xbox and “Toby’s Escape” for PlayStation and PC players. These modes will be made available once the player completes the main campaign.

You can’t help but raise an eyebrow at this concept of releasing games for PS4/Xbox One, and then releasing revamps while proudly touting that the new edition has better quality control, less bugs/glitches, “dramatically improved” gameplay, and “seven additional months of polish.” I would empathize if those who had purchased the original release on PS4/Xbox One felt somewhats like test-pilots for the “real” version of the game. And while free upgrades are all well and good, this assumes that the players have been able to locate and afford one of the mighty next-gen platforms.

Regardless, If you’ve been waiting on a next-gen edition of Oddworld: Soulstorm, then it won’t be too much longer before you can dive back into its comically grim universe. In the meantime, check out Chris Carter’s PS5 review right here.