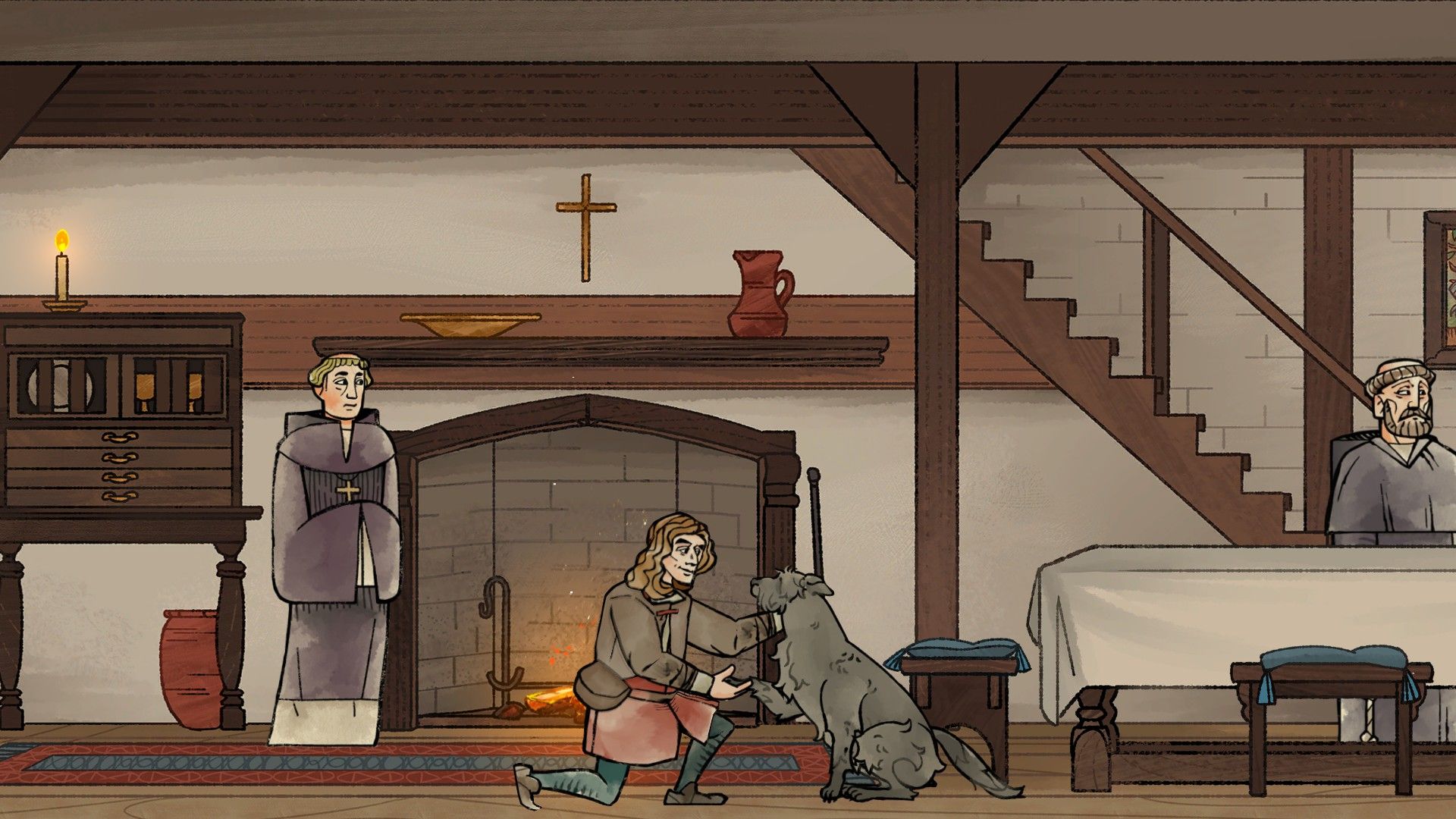 A history that almost wasn’t

Pentiment is out this week for PC and Xbox, and it sounds like that might not have happened if not for Xbox Game Pass. In a new interview with Waypoint, director Josh Sawyer says he wouldn’t have proposed the project without Game Pass as a factor.

“I never would have proposed making Pentiment without Game Pass,” said Sawyer. “Like, I literally just wouldn’t have done it. I just don’t think it would have been possible.”

Host Rob Zacny follows up, asking whether that was because it would have been shot down or akin to sending developers on a sure-to-fail mission. Sawyer elaborates, mentioning the “old mentality” of focusing on larger teams and larger investment for a higher ROI (return on investment). He says that’s not really the point, in this environment or ecosystem.

“In a traditional model, I just don’t think I would have even bothered, because no one’s gonna pick that up,” said Sawyer. “Even if my boss were supportive of it, it would’ve been so incredibly difficult to get a publisher to pick it up. And that’s why this specific environment is the only way in which I really conceive of it being viable.”

Getting on the Pass

The entire conversation, with Sawyer and Grounded‘s Adam Brennecke, is a great listen if you’re curious about some directors’ thoughts on shifts in game distribution. Games like Pentiment are niche, for sure. A largely dialogue-focused adventure, mixing Night in the Woods with 16th century faith and politics, is a bit of an outlier. An excellent one, for sure, but not your average blockbuster.

But the potential for outliers to shine on Xbox Game Pass is there. Each month, it feels like surprise hits are cropping up on the service. Some of my favorite indies, like Signalis, Citizen Sleeper, and Immortality, have all appeared on the Pass.

Pentiment is a passion project from a small team at Obsidian that’s something fresh and interesting. And while subscription services still feel a little new in this space, I’m happy it’s at least resulted in games like Pentiment.