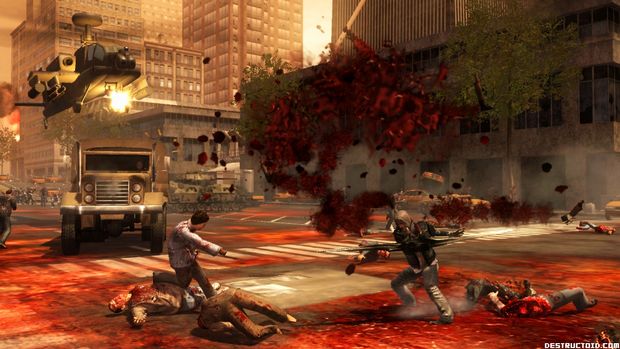 So we didn’t get a chance to see the latest and greatest from Prototype last week. But Activision was kind enough to send screenshots and a new trailer our way. After our San Francisco team sees these, they might be kicking themselves for not being able to make it — it looks pretty damned awesome. New York City on the other hand looks utterly and totally f**ked, so I can understand why Activision wanted to show us the game on the West Coast.

The trailer you can see after the jump, and the gallery has some new screens as well as the game’s box art. What do you think? Take it or leave it?