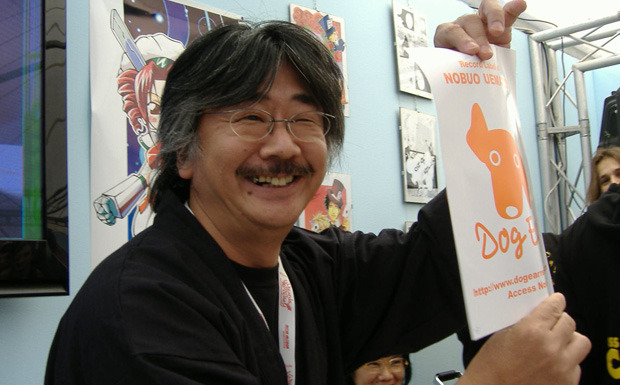 Famed videogame composer Nobuo Uematsu is an awesome guy to talk to and hang out with. Seriously, meeting with him was one of the highlights of my writing/blogging career. The guy that made Final Fantasy sound like Final Fantasy is coming to a Boston-based anime convention in April.

Uematsu will attend as an invited guest to Anime Boston 2010, set to go down on April 2-4th at the Hynes Convention Center and Sheraton Hotel. Go with your copy of Lost Odyssey in hand and be prepared to elbow your way through the crowd.

Also in attendance, and in the same category of game music, is Video Game Orchestra. The Boston-based group will be there to perform game tunes, this year appearing with a 90-person ensemble.

Any of you in the Boston area thinking of going? I would.