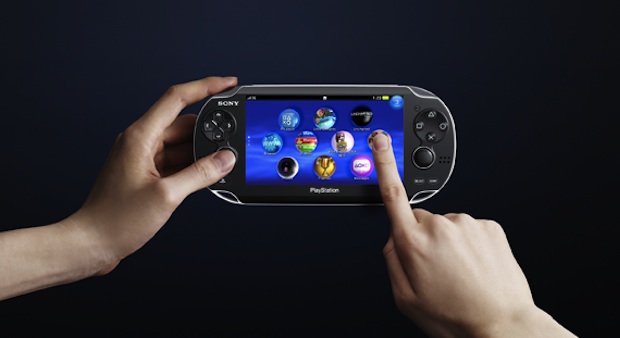 You down with OPP? Err, uh…

Sony’s XMB user interface won’t be included in their upcoming portable game system, the NGP. With the front screen being a touch interface, futzing around with a d-pad through menus would be the long way around. This alone would require an interface overhaul, but there’s another reason: the social networking factor.

Sony’s Shuhei Yoshida told Edge magazine that they wanted “to make this device very social network orientated: there are lots of fun games on Facebook, for example.”

He continued: “We wanted to integrate the social networking factor, the potential for friends to join in, interact at any moment. We wanted the entire screen to be part of that experience.”