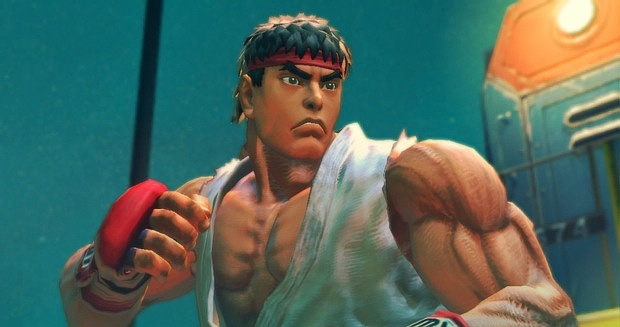 Capcom’s Seth Killian recently delivered the bad news to Gaming Union. According to Killian, Capcom doesn’t have any plans for character DLC and wouldn’t release it anyway because functions as a community wedge.

“No plans for additional DLC right now,” Killian said. “We want the core game to be a completely functional package, and character DLC could split the user-base.”

Plus, you know, Dee-Jay and T-Hawk are dumb characters only fit for a Championship Edition release — a possibility that ScrewAttack may have gotten wind of in March.