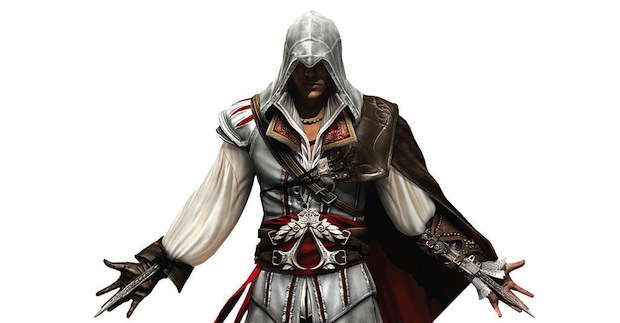 It appears as if Ubisoft won’t be rolling the dice for timid or curious consumers when it comes to Assassin’s Creed II. During a demo session of the game at Eurogamer Expo, Web site Connected Consoles (via Joystiq) obtained confirmation that the developer won’t be releasing a demo for the knife-happy sequel.

No explanation was recorded, so we’ve asked Ubisoft why a demo isn’t in the plans.

But this isn’t a new thing — the first Assassin’s Creed didn’t have a demo either. In an interview with GameTrailers a billion years ago, AC producer Jade Raymond said the original title was too sandboxy and large for a demo.

“The game is a more sandbox-styled game where there’s a lot [to do] and [there’s] not [really] a linear mission for a demo,” Raymond said, according to Gamer Node. Elaborating, she said “[the game is] huge, there’s three cities and there’s no way to say ‘OK, we’re going to cut up this square of the city and give that to you as a demo.’ ”

On the bright side, there is a workaround to this issue. Just pop in a copy of Uncharted 2: Among Thieves and stand on the edge of a high ledge while pretending that Drake has knives and a wicked accent. There are plenty of those opportunities — the ledge stuff, at least — sprinkled throughout the game, we promise.