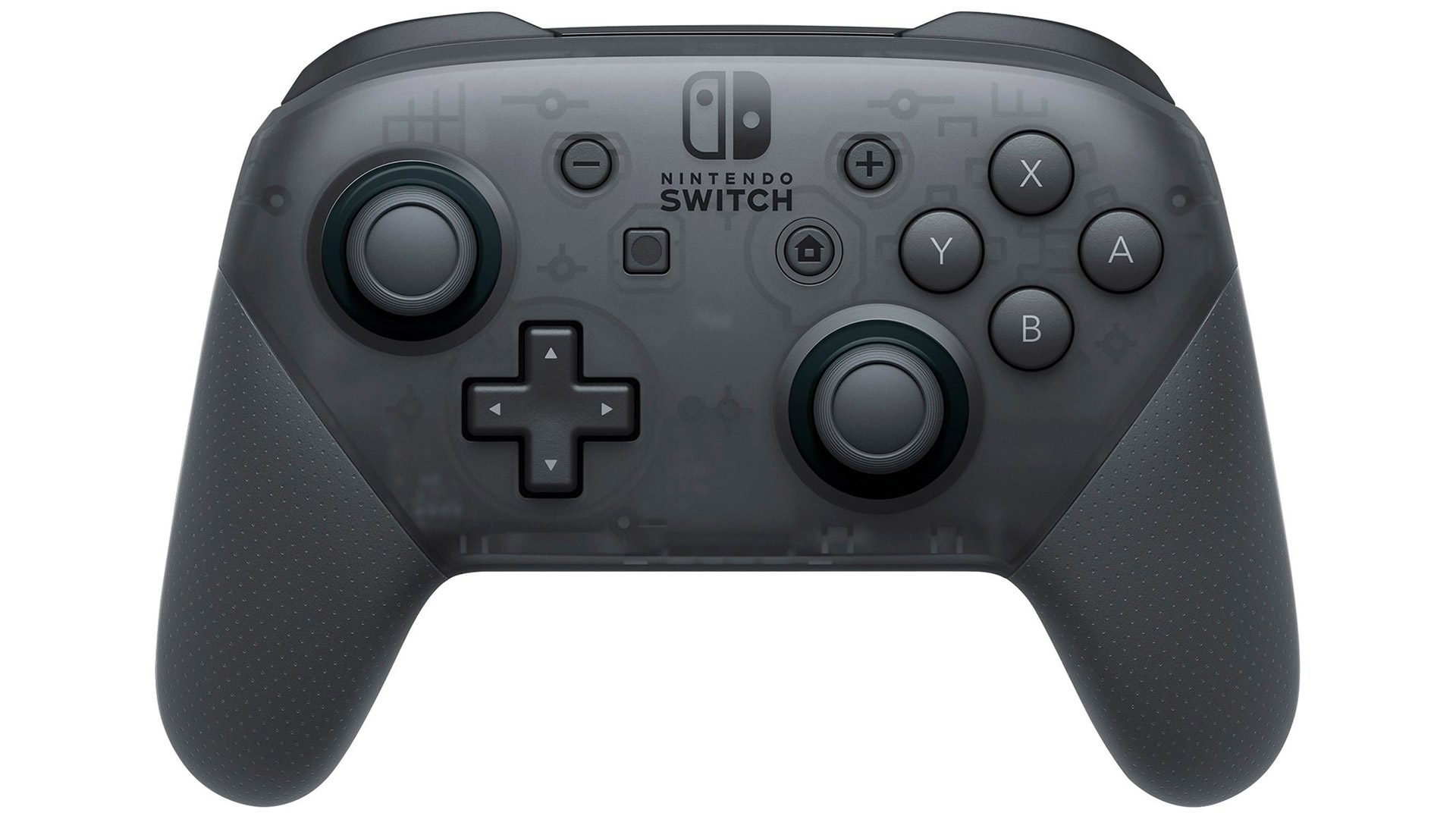 But the price tag might still be too steep for you

I consider the Nintendo Switch Pro Controller to be a must-have for Switch owners — it’s a huge step up from the default Joy-Con remotes and their tiny buttons, and it also just feels really good in your hands. It’s sturdy, and hefty, and it’s got a d-pad. There’s a lot to like! Is it worth forking over $70? Maybe not. But $50 is an easier pill to swallow.

Building off last week’s Switch eShop Cyber Deals, which are still running today, there’s also a Cyber Monday-specific deal: the Nintendo Switch Pro Controller has a $20 discount, knocking it from $70 down to $50. You can find this deal at several retailers.

At the time of writing, all of these retailers still have the Pro Controller in stock:

I’m not sure if anyone will be “rushing” to grab these, but if you’re looking to buy one for yourself or line up another gamepad for multiplayer purposes, now’s the time to strike. When it comes to Nintendo hardware, the deals are rarely if ever as low as you’d want them to be, and they’re often few and far between. So this is about as good as it gets.

According to Nintendo, the Switch Pro Controller deal will stick around until 9:00 p.m. Pacific on Nov. 29, and the Cyber Deals on digital Switch games end tomorrow night.

Alternatively, if you’re open to other options, a few of the 8Bitdo controllers for Nintendo Switch — including the Sn30 Pro and Pro 2 gamepads — are 10% off at Amazon.

I’ve experienced drift in one of my Joy-Con controllers (which thankfully ended up being a free and fairly fast repair), but so far so good with both of my Pro Controllers.